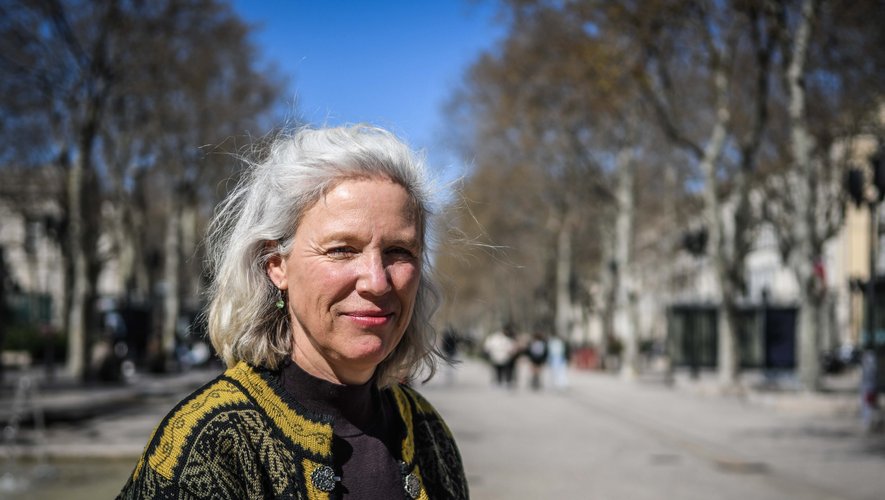 Florence Vaysse is Météo France’s territorial contact for Languedoc-Roussillon. She details the changes in forecasting and vigilance since the 2002 tragedy.

Twenty years ago the floods in the Gard caused 22 deaths and extensive damage. In terms of meteorology, what has changed since then?

A lot of things. In the area of ​​tools we benefit first and foremost: there have been great technical improvements. Radars have improved, as have satellite images or digital models, thanks to increasingly powerful computers… The forecasts are therefore more precise.
Furthermore, in 2002, we were only at the beginning of the meteorological surveillance, created in 2001 following the thunderstorms of December 1999 and the floods in the Aude.

What is it about?

The surveillance aims to inform citizens and public authorities in case of dangerous phenomena within the next 24 hours.
Previously, until 2001, the authorities were informed in the event of a forecast of a risky event, but there was no direct communication to the public. In 2002, there were no smartphones or notifications … Since this tragedy, vigilance has progressed as events unfolded.

Multiple parameters are taken into account. Heatwave surveillance, for example, was set up in 2004 following the disaster of summer 2003. Flood surveillance, differentiated from rains, was established in 2006: an important development in terms of prevention. For each event, we provide feedback for continuous improvement. Here, we take stock of the episodes that have struck us in recent days.

General public: how to get informed

As Florence Vaysse recalls, in 2002 no one had a smartphone in their pocket. “On the Météo France application, everyone can subscribe to alerts by entering their geolocation to be immediately informed of the surveillance in the Gard or in their holiday location, for example by means of a notification”.

But it invites the general public to go further, to benefit from more precise elements. “When we are on alert, everyone can easily go and see the constantly updated monitoring bulletin, which provides more localized information than the departmental level.” On the web: www.vigilance.meteofrance.fr.

Precisely: these recent episodes have been fairly localized, while the surveillance of Météo France is notified on a departmental scale. Isn’t it too wide?

Supervision has been designed at the departmental level since its inception because it is the most relevant scale for our institutional interlocutors, starting with the COD (Departmental Operations Center, the crisis management tool available to the prefect, ed). Incidentally, I remind you that if Météo France asks for surveillance, it is the prefecture that decides on the alarms and issues them …
As for this week’s episodes, they were called V cells, which produce stationary thunderstorms. In this case, the models allow to predict a stormy situation, but have great difficulty in predicting the onset and duration of stationarity …

For heat waves, for example, which can affect 10 or 15 departments, there is little uncertainty, we see them coming. But these Mediterranean storms are so small and swift that they slip through the cracks in the models. But beyond departmental oversight, we produce continuous monitoring bulletins, accessible to all with, as soon as possible, more details and localized data.

Because more parameters are taken into account. But also because in our region, according to studies, the frequency of Mediterranean episodes and their intensity has increased. There is a consensus on an increase of more than 20% in 50 years and the projections for the future still point in this direction.

If it happened today, would the 2002 rainfall cause less damage or death?

I can not answer you. There would have been, upstream, more fluid information to the general public. Since then, further information campaigns have been carried out on risks and on the behaviors not to be followed. And there is also the impact of the work and developments, which I cannot evaluate. If that’s impossible to say, I think the consequences probably wouldn’t be the same.

In the future, more and more violent episodes

“What is exceptional about the 2002 phenomenon, besides the record rainfall, is the importance of the huge area that was affected,” recalls Florence Vaysse. More than 5,000 km2 (almost the entire Gard department) have received rainfall of more than 200 mm, the maximum approaching the incredible figure of 700 mm. “In recent days, continues the scientist in comparison, we have recorded bands of very intense rain, intense but localized”.

Question: Could the vast flood of September 8 and 9, 2002 happen again? “Yes, it will happen again, he answers without hesitation. But it will be this fall, in 20 years or in 50 years: we don’t know.”

Climate projections do not lead to optimism: if they promise “small changes in annual accumulations by the end of the 21st century” (source: climat HD, on meteofrance.fr), the so-called exceptional phenomena will both be more frequent and more violent in the future .

It will get hotter and hotter!

Ditto on the dryness and heat side. Since the creation of the Nîmes-Courbessac meteorological station in 1921, the 40 ° C threshold has been exceeded three times in 80 years, between 1921 and 2000. It has been exceeded 10 times in 20 years from 2001 to 2022, of which nine after 2017 and … three times during this single summer of 2022! “The records for the driest or hottest periods will become the average after 2050,” announces Florence Vaysse.

Although policy measures have made it possible to significantly reduce CO2 emissions, warming will continue in Languedoc-Roussillon, climatologists from Météo France note. “It could exceed 5 ° C of annual average temperature at the end of the century compared to the period 1976-2005”. 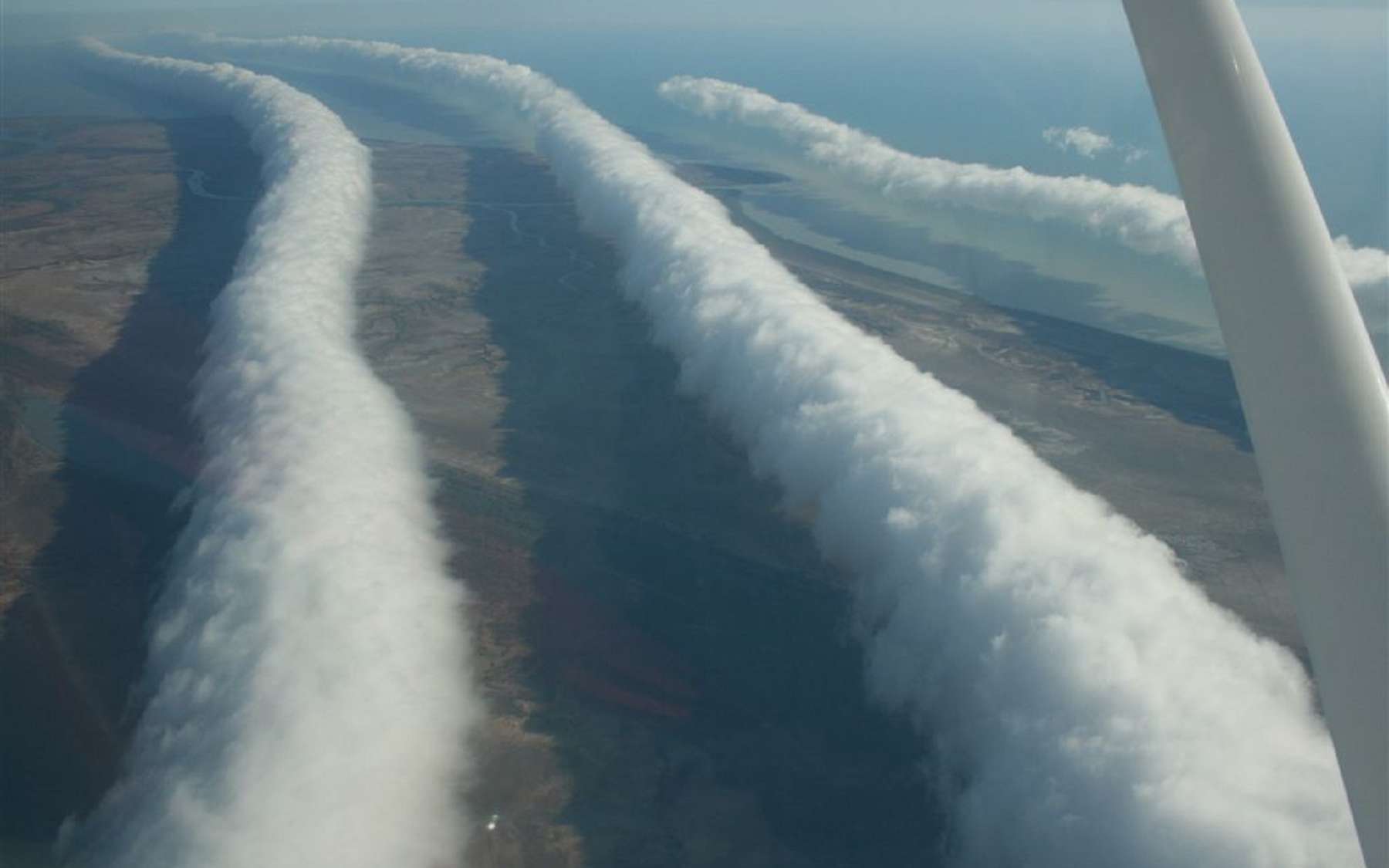 the roller cloud of morning glory 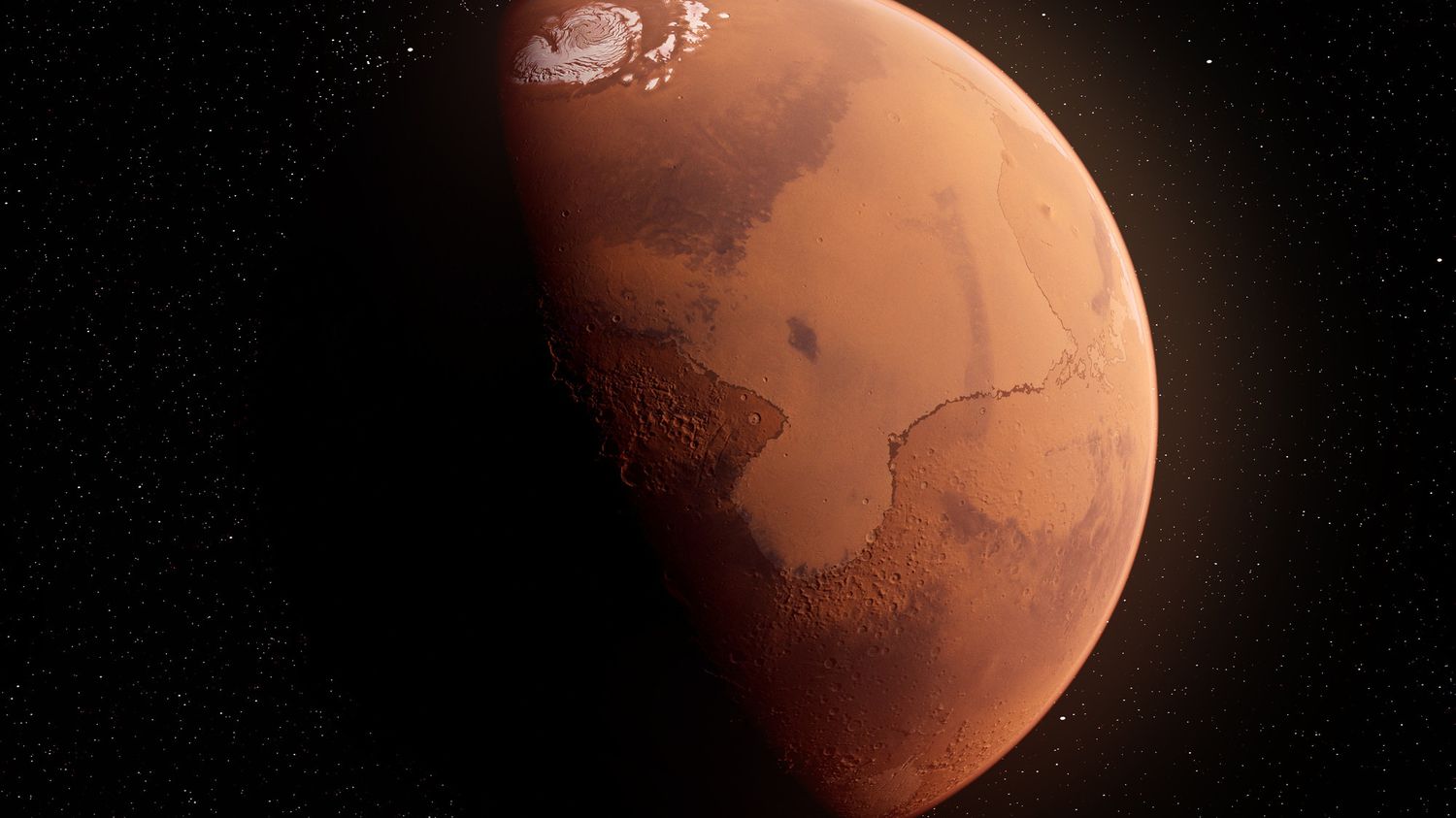 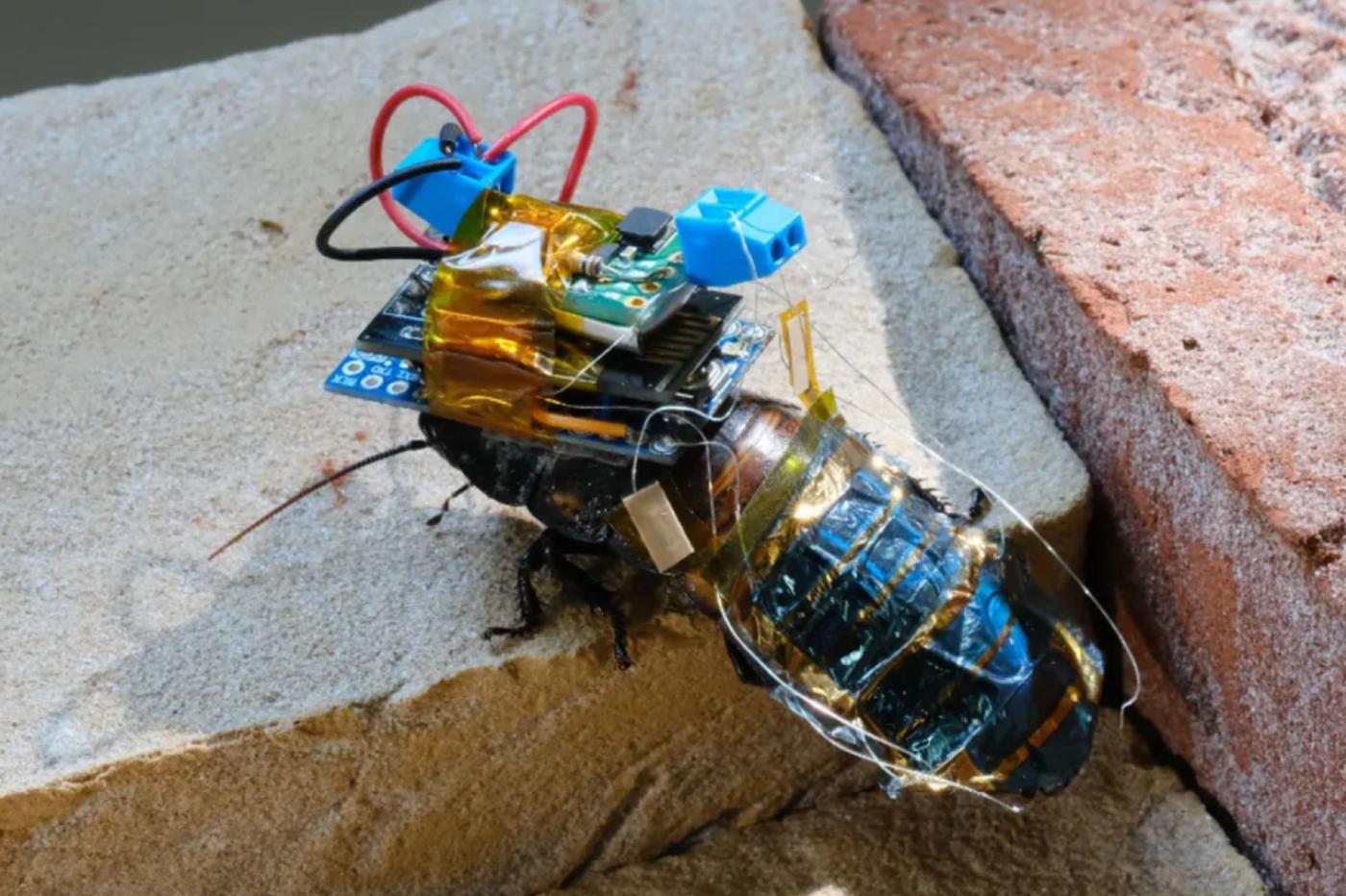