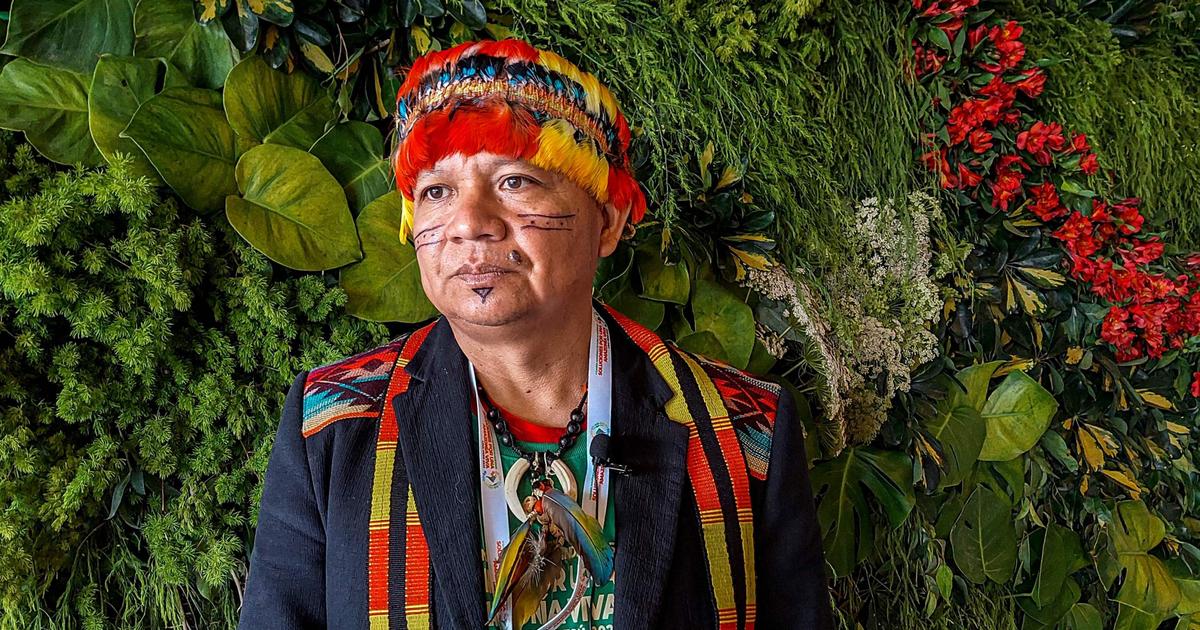 Gathered for the 5th Indigenous Peoples Summit, Amazonian leaders and investigators from the nine countries presented a report showing that the Amazon is at a tipping point due to deforestation.

“Red alert” in the Amazon: 26% of the planet’s green lung ecosystem is irreversibly destroyed due to deforestation, drug trafficking and contamination, indigenous leaders gathered in Lima, Peru warned on Tuesday (6 September) . “For us, announcing that the Amazon is contaminated and destroyed by 26% is very alarming”The Venezuelan Gregorio Mirabal, head of the Coordination of Indigenous Organizations of the Amazon Basin (Coica), which represents 3.5 million indigenous people living in this region, told AFP. “It’s a red alert that tells us that if we don’t do something now, we won’t reach the 2030 development goals or the big deals achieved at the COP in Glasgow”assures Gregorio Mirabal, 54, who proudly wears a crown of yellow and red feathers.

Gathered for the 5th Indigenous Peoples Summit, Amazonian leaders and investigators from the nine countries presented a report showing that the Amazon is at a point of no return due to the high rates of deforestation and degradation which, together, represent now 26% of the region. The remaining 74% require immediate protection, the report said. “The governments have said they would save the Amazon, but given these figures it is clear that they are not keeping their promises.”said the leader of the Wakuenai Kurripaco people. “The temperature will rise by two degrees if deforestation continues at this rate”he warned.

According to Gregory Mirabal, there are about 511 indigenous peoples in this region of the world and 500 different languages ​​are spoken there. Another issue addressed at the summit: the assassination of Amazonian defenders and leaders, which amounts to over 280 in the nine countries covered by this tropical forest. “The Amazon suffers because we are invaded by logging, oil companies and those who attack our territories. We want to ask for help. “Brazilian Marciely Tupari, from the Coordination of Indigenous Organizations of the Brazilian Amazon, told AFP.