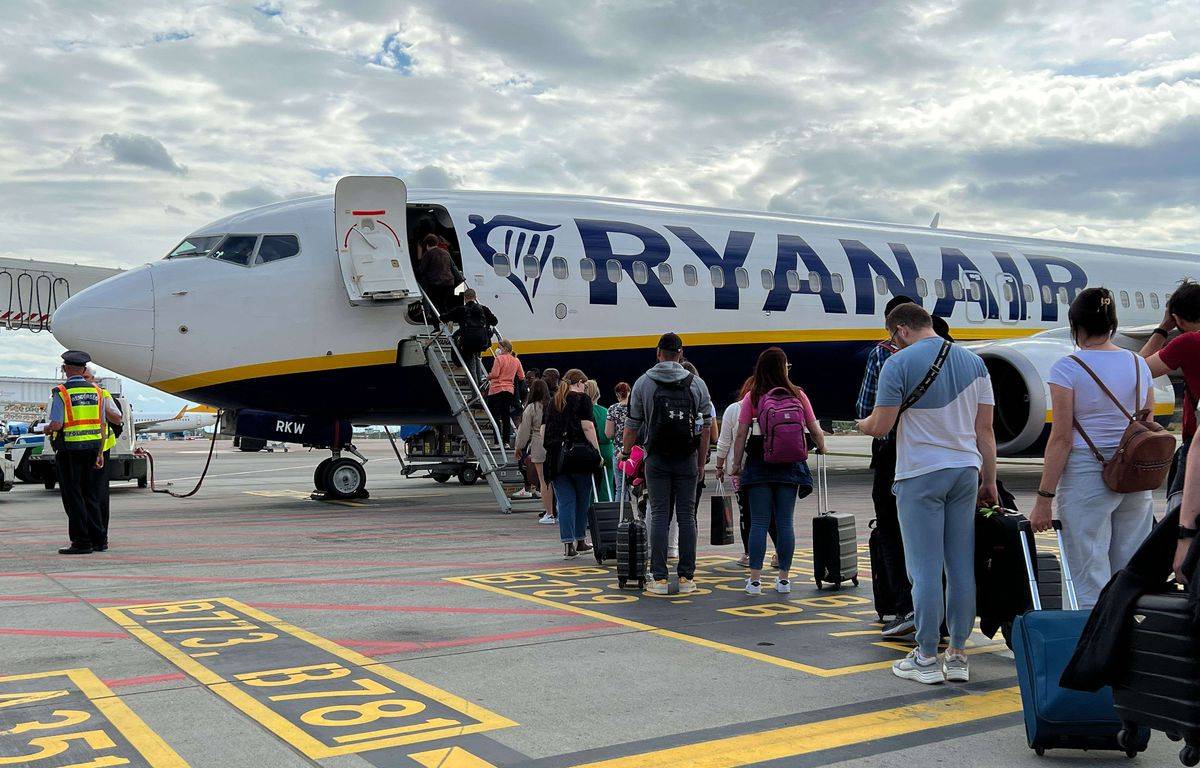 Great confusion for passengers. At least a thousand canceled flights, delays and calls for not traveling: the French air sector is as expected very disturbed on Friday morning by a strike by air traffic controllers. At the request of the National Union of Air Traffic Controllers (SNCTA, majority), this social movement to demand wage increases in the face of inflation, but also an acceleration of hiring, concerns both metropolitan France and abroad. .

As a result, the Directorate General of Civil Aviation (DGAC) asked the airlines to give up half of their flight schedule on Friday, ie “about 1,000 canceled flights” departing or arriving on French territory. “Significant flight cancellations and delays are foreseen throughout the territory”, the DGAC had warned, inviting “passengers who can postpone the trip and inquire with their airline to find out the status of their flight.

Several airports were closed earlier in the day: Montpellier, La Rochelle, Rennes and Melun, according to a spokesperson. However, a minimum service is foreseen in 16 airports, as well as in the five en route air navigation centers, which control the aircraft in transit in French airspace and which fly at over 6,000 meters above sea level, the DGAC indicated Friday morning.

This strike also affects all European air traffic. According to the European manager Eurocontrol, who evokes “serious disturbances”, the delays of flights on the Old Continent have already exceeded 500,000 cumulative minutes at 8:22, against 148,000 on the whole day of Friday 9 September. Eurocontrol expects around 21,000 aircraft movements on Friday in the area it operates, a third in less than a week.

Concern about the training of future air traffic controllers

Ryanair, Europe’s main air carrier, said this “unjustified” strike would force it to “cancel 420 flights (80,000 passengers) flying mainly to France on Friday”, without necessarily landing there. In compliance with DGAC’s requests, Air France had announced that it would cancel around 400 of the 800 flights scheduled for Friday. This accounts for 55% of short and medium-haul flights, while long-haul flights are less affected, with one in ten flights removed.

The SNCTA stressed that it had decided on this movement to express its concern “for the current level of inflation and for the future recruitment”, while a third of the controllers must retire by 2035. Therefore, according to them, they anticipate this. “departure wall” from next year and budget for a long training in this direction. The SNCTA has announced the filing of “a second notice from Wednesday 28 September to Friday 30 September 2022 inclusive”.

Fuel: here are all the cheapest stations for petrol, diesel, LPG and E85! 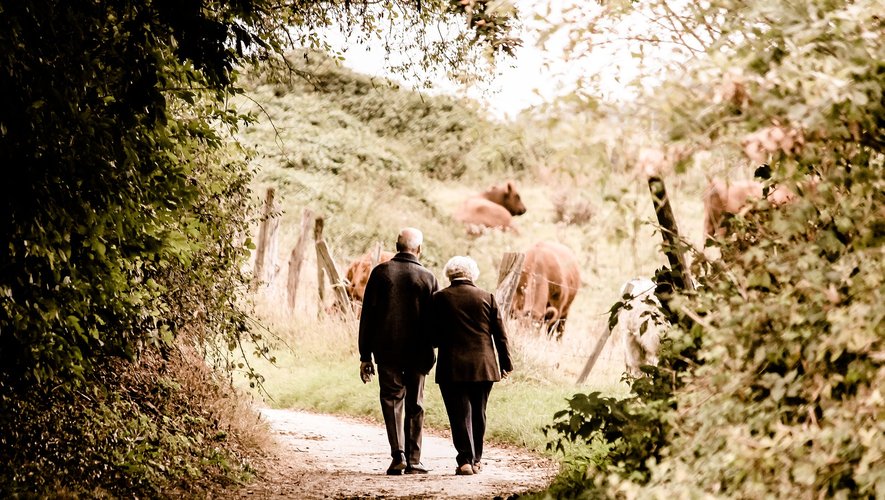 Gradual Retirement: How Much Can You Expect to Earn With This Career End Program? 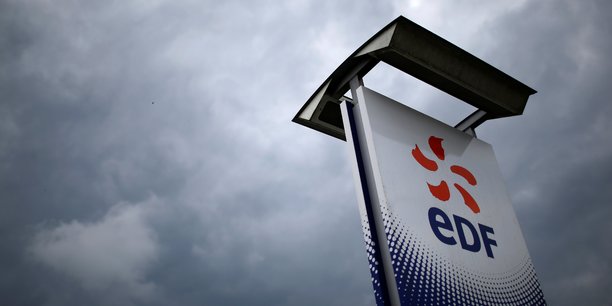