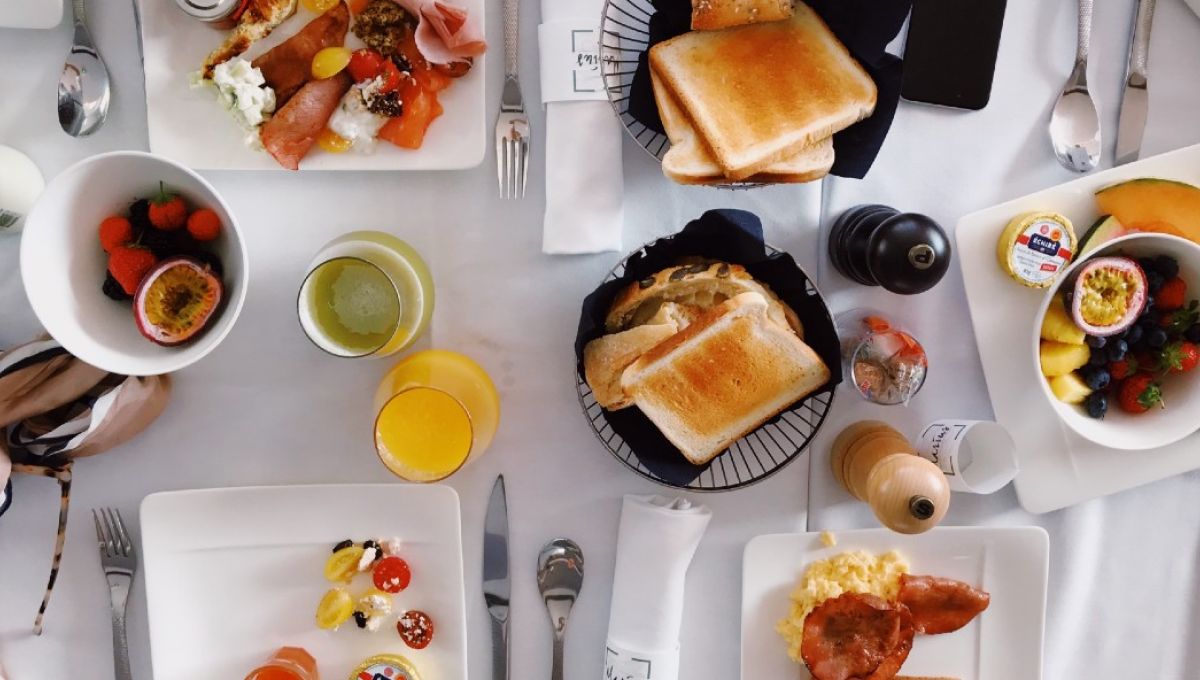 If we trust the dietary advice we have listened to in recent years, eating a large meal early in the morning and decreasing the doses as the day goes on would be the ideal method to promote weight loss. This is disputed by a latest study, which states that eating right for breakfast has an impact on feeling full throughout the day, but that it has no effect on metabolism or body mass.

In fact, researchers from the universities of Aberdeen and Surrey, who presented their work on The Conversation, showed that eating a large breakfast or dinner has no effect on a person’s weight or energy consumption throughout the day, nor on the change in your blood glucose, insulin and lipid levels.

To reach this conclusion, study participants followed two types of diets for four weeks: either a big breakfast and a frugal dinner, or vice versa. The meals were provided by the team in charge of the study, so that their number of calories is perfectly known. Each of the participants had to follow these two diets successively in order to compare the results in the same person.

If the researchers expected that the diet consisting of a large breakfast and a small dinner would have a greater impact on weight loss and energy consumption, the results of the experiment revealed very little, if any, differences.

The researchers therefore agree that the way our body processes calories in the morning versus the evening does not affect weight loss, contrary to what has been said in the past.

Impact on the sense of satiety

Still through this study, however, there is a difference in the relationship with hunger maintained by people who ate a large breakfast compared to those who ate a large dinner. In fact, the large breakfast helped participants feel less hungry during the day and helped them consume smaller amounts of food later on. Starting the day with a large meal would therefore allow you to better control hunger later on.

However, this study remains questionable, or in any case to be compared with others. Research from 2013 showed that the greatest differences between the effects of early and late energy intake are felt after four weeks; however, the study did not exceed this deadline. However, since neither the calories consumed nor the calories burned changed in four weeks, the researchers say that an extension of the study duration is unlikely to lead to different results – a significant change in body mass. 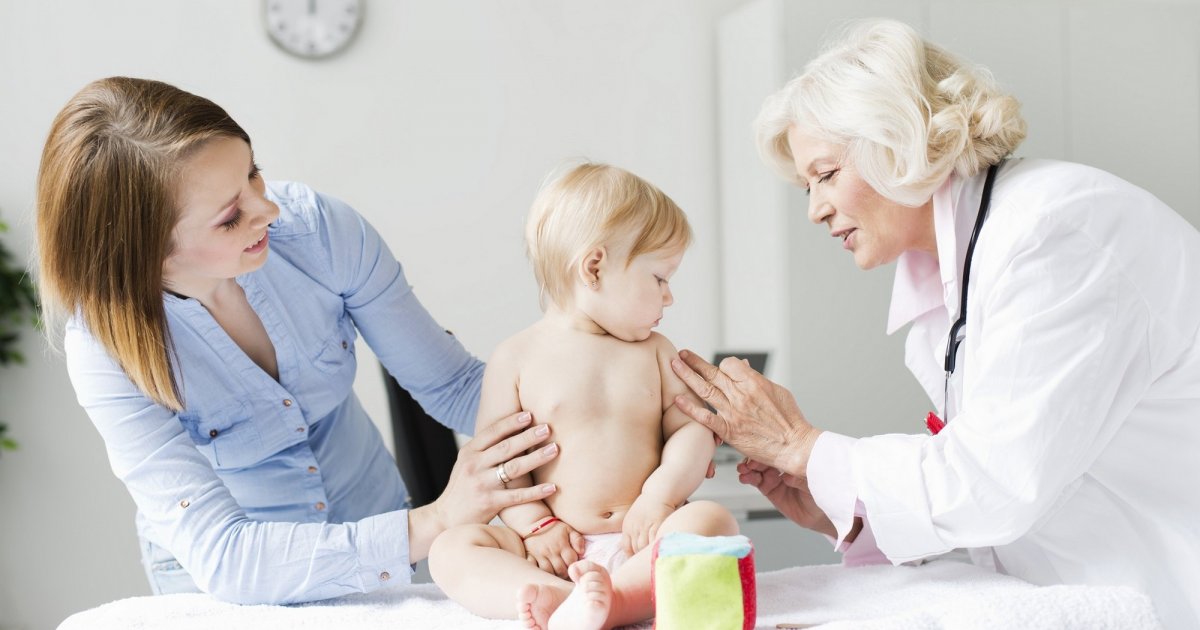 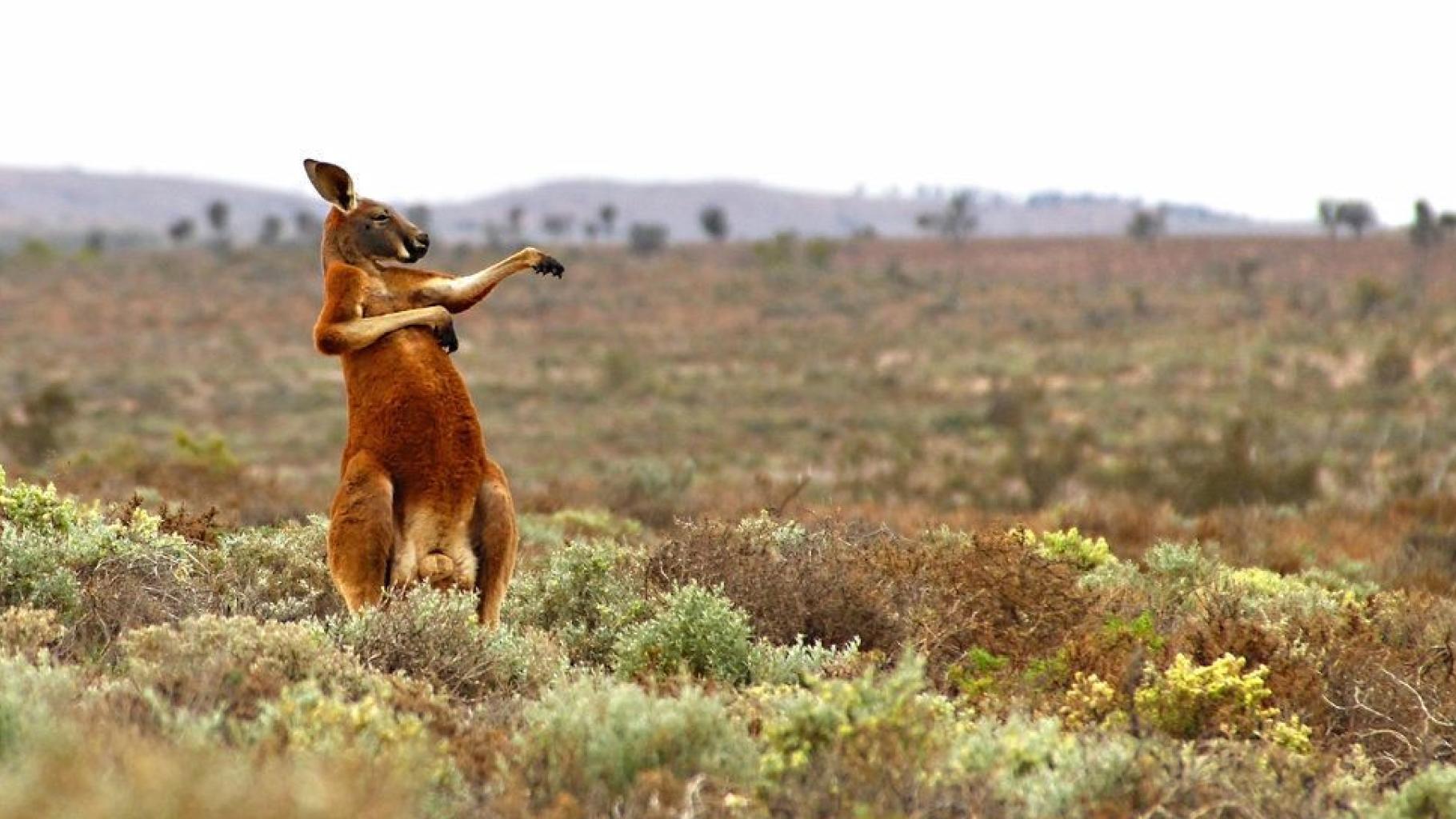