A stroke of genius at the last second and Rennes successfully launched its European campaign. The Bretons went on to win on the wire against AEK Larnaca on Thursday, as part of the first day of Group B of the Europa League (1-2). Individually superior but collectively disappointing, Bruno Génésio’s men opened the scoring with Arthur Theate (30 ‘), then Oier Sanjurjo quickly equalized (34’). Lorenz Asignon, incoming, scored a superb winning goal in injury time (90 ° + 5). Fenerbahce beat Dynamo kyiv (2-1) with the same result in the other match of the group thanks to an equally late goal by Michy Batshuayi.

Even though the Breton technician had reshuffled his attack and trusted the Sulemana-Abline-Truffert trio, his men still got on well in this bout. Unusual left winger Adrien Truffert nearly took advantage of a nasty ball from Kenan Piric (4th). The AEK goalkeeper was then much more reassuring and captured a low shot from young striker Matthis Abline (5th). He also hijacked a good comeback from Kamaldeen Sulemana (15th). On the next corner the keeper was beaten but Theate was unable to score on his own at the far post as he sent in a close range shot at the post (16th).

Not biting enough on the two surfaces, the Rennais shone in theirs with the loss of a Flavien Tait coupabe ball in the center and a dangerous shot from Ivan Trickovski that Steve Mandanda had to capture (20th). The guests find the foul again on a fine shot from 20 meters just to the left signed Theate that Piric fails to block (0-1, 29 °). The Belgian international’s first goal in the European Cup should have pointed the way to his teammates. This was not the case. The guests relax and immediately suffer Oier’s equalizer, only against Mandanda to score with a header (1-1, 33rd).

This lack of Breton aggression was confirmed at the end of the first period, then at the beginning of the second. Lovro Majer exemplified this by playing too slowly while Abline and Truffert were away. Genesio, already dissatisfied with the last draw obtained in Troyes at 11 against 10 (1-1), logically took matters into his own hands by taking out his center forward and Birger Meling to launch Benjamin Bourigeaud and Martin Terrier while in defense he replaced Truffert (58 °). . Except that the two competitors did not do any better than the other teammates. Larnaca, 2nd in the last Cypriot championship, was able to gain confidence and Imad Faraj, trained in Lille with Terrier, went to strike just above Mandanda’s cage after having canceled Theate (69th).

Rennes did not worry Piric on any of its 9 corners and the discussions remained undecided until the end. Released from the bench to replace Majer (83 °), Asignon, was more voluntary. He takes advantage of a last cross from the active, but somewhat clumsy, Sulemana, arrived from the left, to emerge on the far post and score with a bold pigeon winger placed under the crossbar (1-2, 90 ° + 3) . This time Rennes are doing well, but in a week they will have to show more against Auxerre, then Fenerbahce.

“I saw a team playing ball” 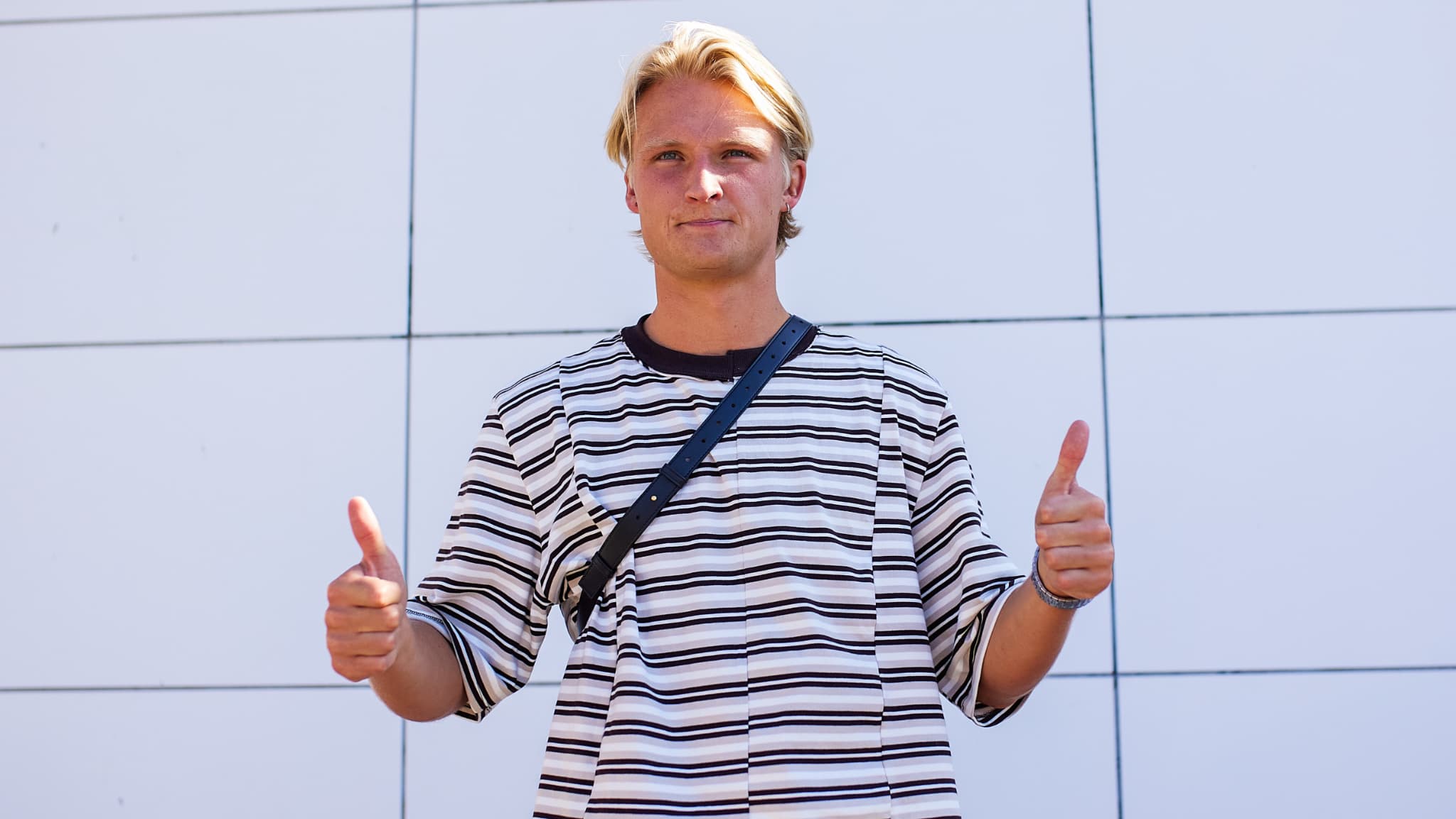 Dolberg on loan from Nice to Sevilla FC