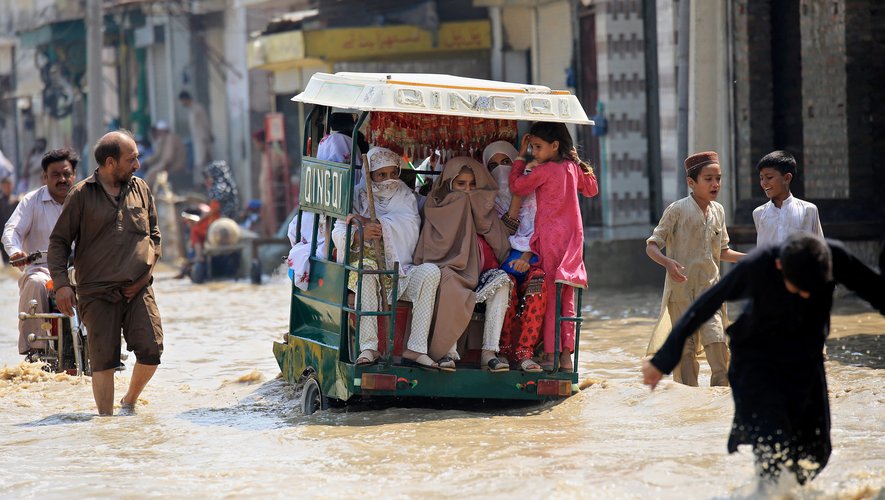 The bad weather that hit Pakistan is worse than it was in 2010, when 2,000 people were killed and nearly a fifth of Pakistan was submerged.

Pakistan has been hit for three months by torrential monsoon rains that are devastating everything and causing extensive damage. More than 33 million people, or one in seven Pakistanis, are affected. About 30 percent of the territory, one and a half times the size of France, was submerged on Monday, according to climate change minister Sherry Rehman.

At least 1,136 people, including 75 in the past 24 hours, have died since the monsoon began in June, according to the National Disaster Management Authority (NDMA).

The devastating floods of Pakistan:

“Millions of people have been displaced and are living in temporary or outdoor shelters. They need the essentials right away, such as drinking water containers, kitchen utensils or mosquito nets“, Explains Adil Sheraz, director of NGO Care in Pakistan, reported by the Liberation newspaper.

“Nearly one million head of cattle” have also disappeared since the beginning of the year, as stated by Jean-François Leroy, president of the international photojournalism festival Visa pour L’Image which is taking place this week in Perpignan. 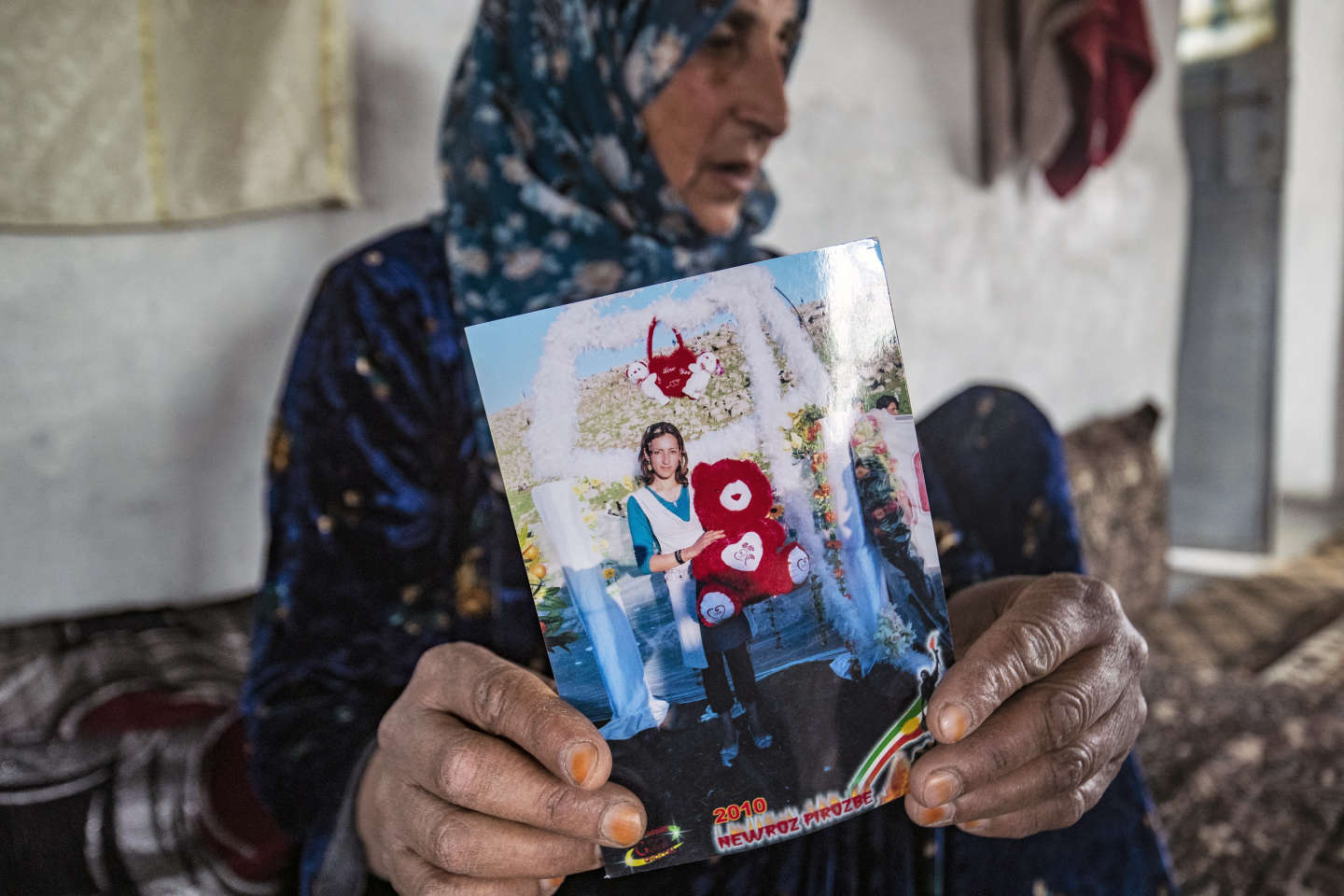 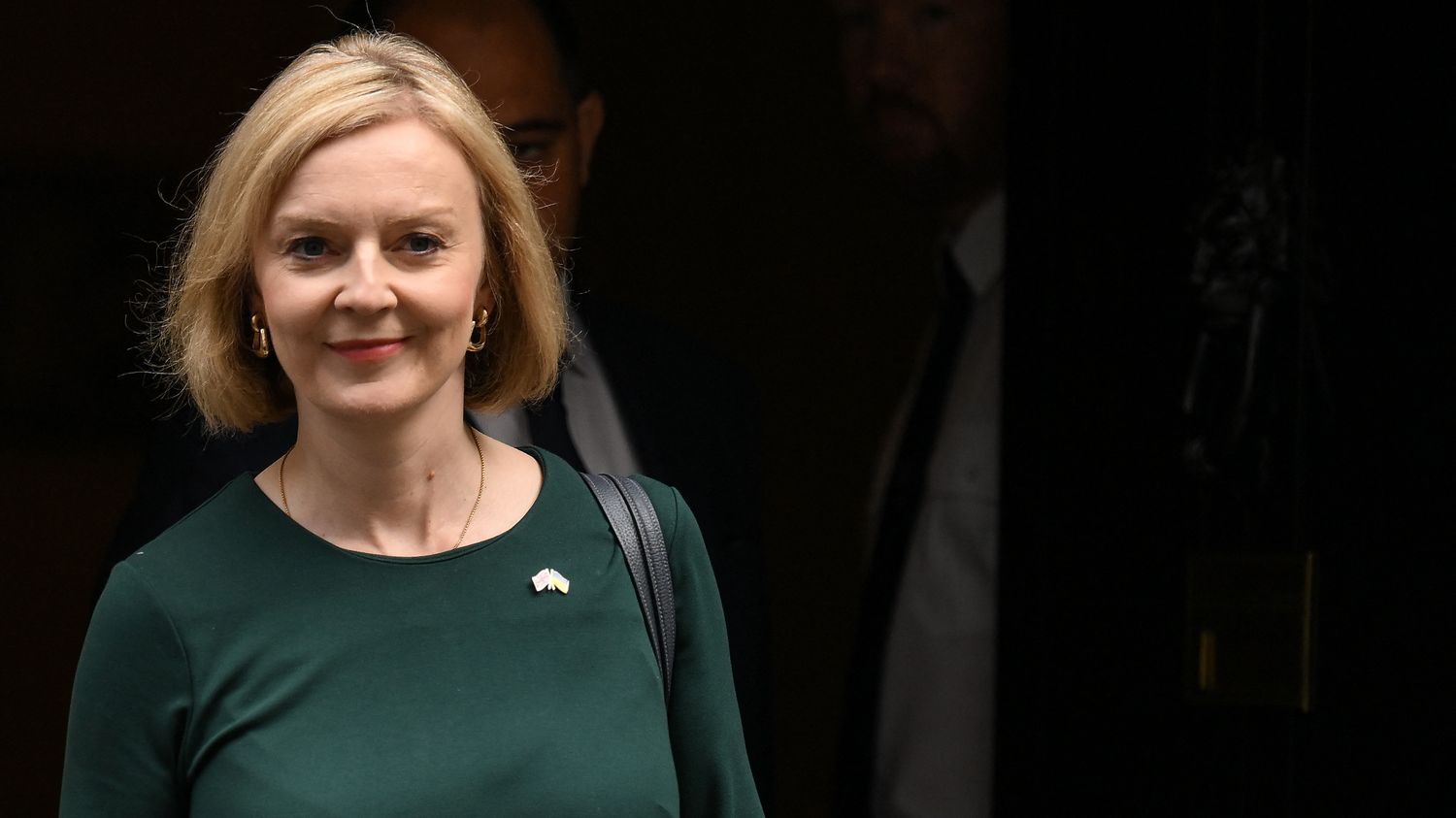