Prince Andrew, here in front of the Royal Chapel of All Saints in Windsor Great Park, Great Britain, on April 11, 2021.

UK – “Andrew, you are an old pervert! ” Prince Andrew was disturbed on Monday 12 September by a Scotsman who came to follow Queen Elizabeth II’s funeral procession at St. Giles’ Cathedral in Edinburgh. An altercation in connection with the allegations of sexual assault against the Duke of York.

The man was immediately arrested by the police after shouting at the prince. What did not stop the protester, who continued to launch invectives: ” Disgusting ! ” he cried again. According to BBC information, the Scottish police eventually arrested him (Watch the video below).

NEW – Prince Andrew is disturbed by someone shouting “you’re a sick old man” as the queen’s coffin travels down the Roya … https://t.co/NJKS13grDk

Named Rory, the 22-year-old also reportedly spoke to a reporter Holyrood magazine That “Powerful men shouldn’t be allowed to commit sexual crimes and get away with it”.

He spoke to the protester who was arrested on the Royal Mile today for insulting Prince Andrew during the Quee … https://t.co/gwB9tMssow

Banished from the military uniform

The second son of the late queen is in fact involved in the sexual abuse scandal linked to the network of billionaire Jeffrey Epstein. In August 2021, an American woman, Virgine Giuffre, accused him of sexual assault when he was only 17. As soon as this testimony was revealed, the case shocked the UK and since then many Brits have called for his exclusion from the royal family.

Queen Elizabeth II decided in January 2022 to deprive him of his royal titles and military affiliations. Also for this reason the Duke of York was dressed differently during the procession. He was not in fact allowed to wear a military uniform, opting for a black suit.

The prince will have to appear in civilian clothes at all other public events held to mourn his mother, although an exception will be made out of respect for the queen at the final vigil at Westminster Hall. 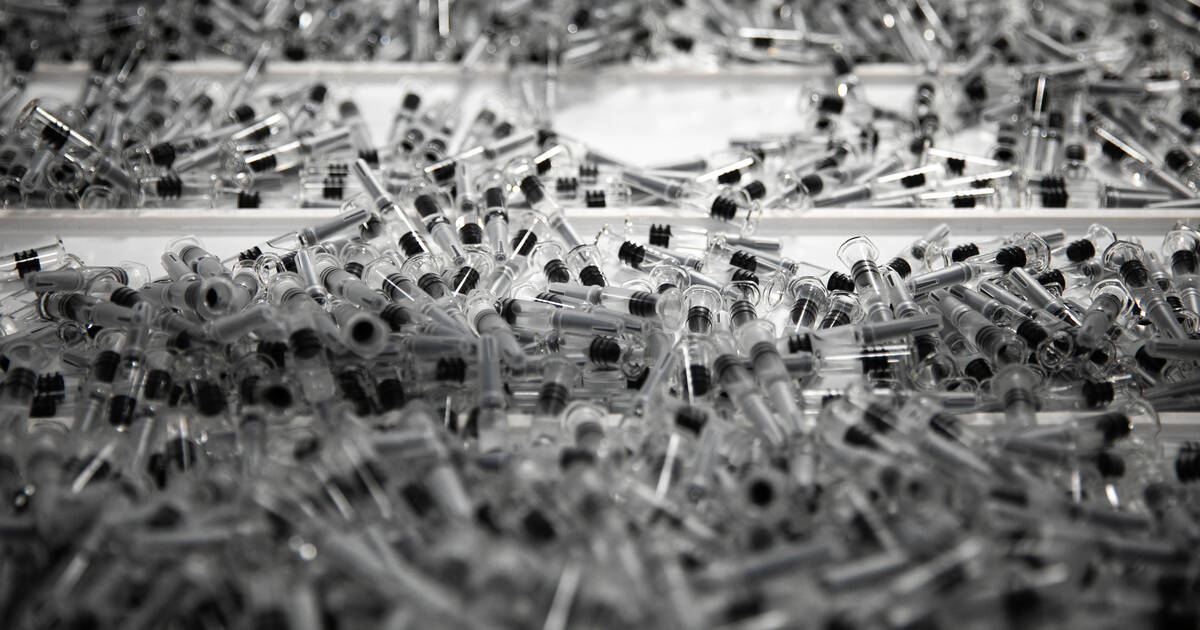 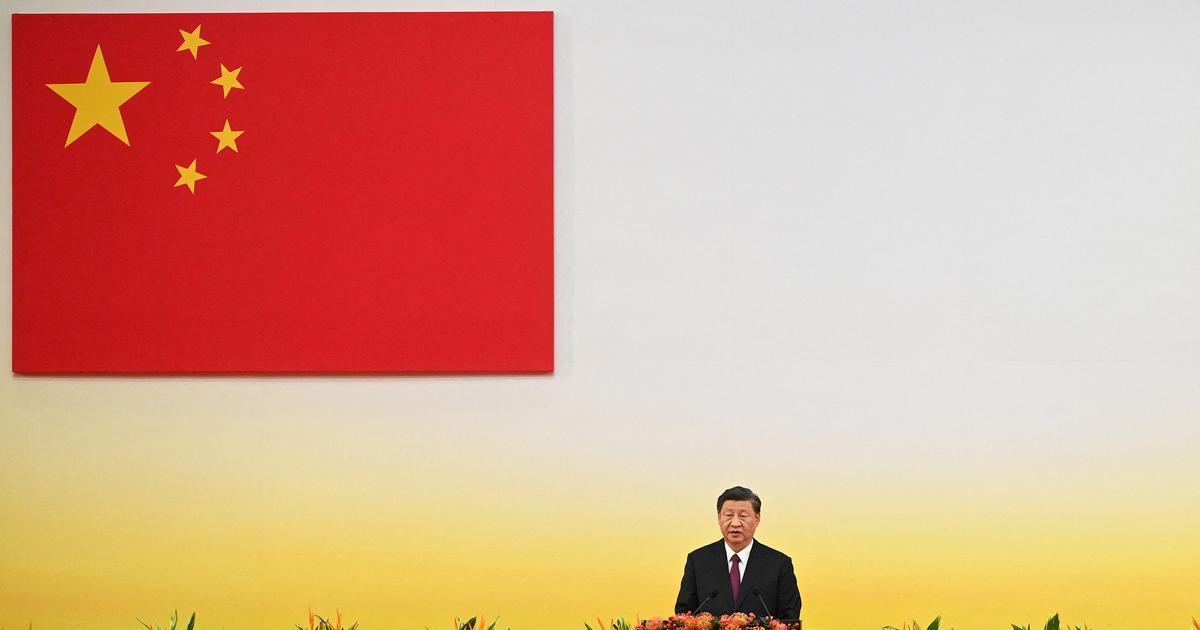 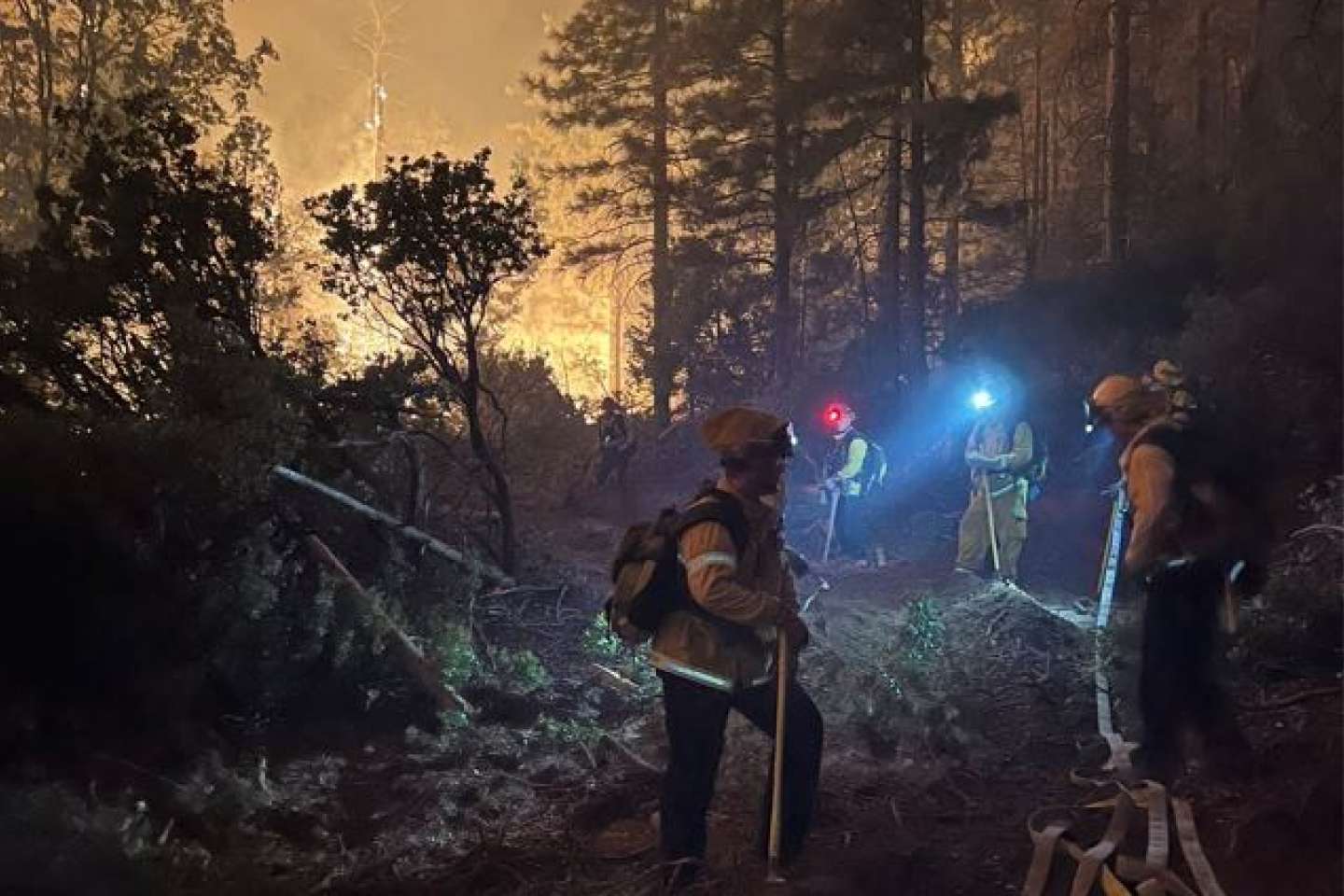