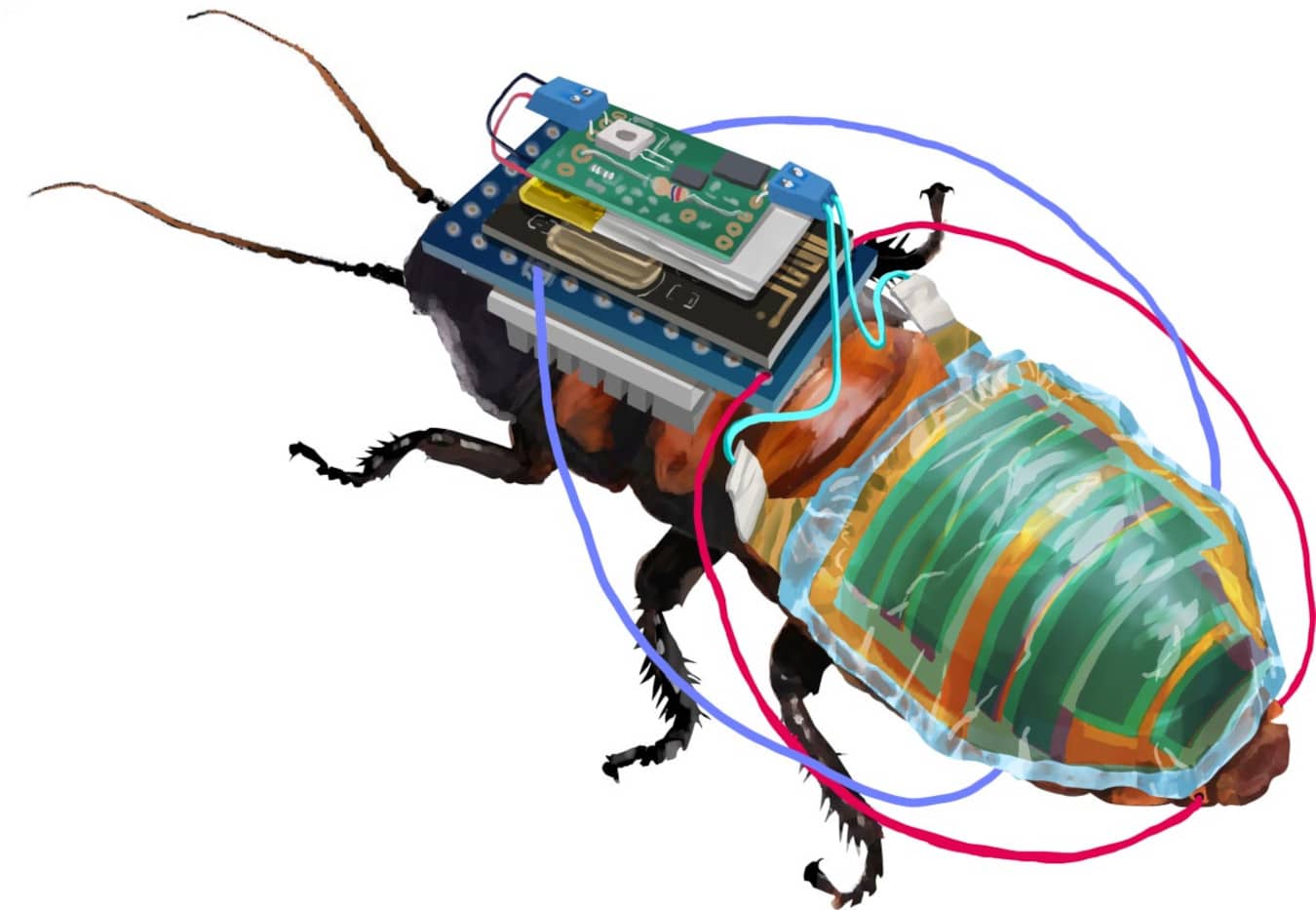 A team of scientists has managed to connect electronic components to the nervous system of the Madagascar cockroaches, in order to take control of their movements. This remote guide takes place by stimulating the cerci of the insects (appendages located at the end of their abdomen). This technology could someday be used for urban search and rescue missions, environmental monitoring, or inspection of hazardous areas.

This isn’t the first time a team has developed such robotic insects. However, the devices proposed so far had functionality and a range of action limited by the available energy. The remote control, in fact, requires the use of batteries, which are necessarily of limited volume and weight given the size of the insects. One strategy is to return the cyborg bug to a charging area before the battery runs out, but this approach remains impractical (especially in an emergency context).

An alternative is to add an energy harvesting device directly to the insect, in the form of an enzymatic biofuel cell. But the maximum output power obtained in this way is 333 μW (microwatts). However, wireless locomotion control (like other advanced features) requires several milliwatts. A Japanese team from RIKEN then came up with the idea of ​​using a solar cell, which can generate 10 mW / cm2, even more so in sunny conditions. The ultra-thin organic solar module they designed achieved an output power of 17.2mW.

A device that adapts perfectly to the morphology of the insect

The researchers then created remote-controlled cyborg cockroaches, equipped with a wireless control module powered by a rechargeable battery connected to a solar cell. The insects used, Madagascar cockroaches (Portentous Gromphadorina), can measure up to 6 or 7 centimeters in length; the team then had to develop a tiny handheld device, containing all the necessary components, that would remain firmly attached to the insect’s back without hindering its natural movements.

To do this, they used a 3D printed cockroach model with an elastic polymer. Their final product resembles a small backpack, which adapts perfectly to the curved surface of the insect and can remain stable on the chest for more than a month; it is equipped with the wireless control module and lithium polymer battery. The ultra-thin (4 µm thick) organic solar cell was mounted on the back of the abdomen; its weight per effective area is about 5 g / m22.

The flexible materials and ultra-thin electronics used do not hinder the movements of the cockroaches at all. To be sure, the scientists looked closely at the natural movements of these insects: it turns out that their abdomens change shape and parts of the exoskeleton overlap during movement. To account for this, they interleaved adhesive and non-adhesive sections on the films of the solar cells to make them both fixed and flexible.

They tested thicker or evenly fixed films in advance, but the cockroaches took twice as long to travel the same distance and had trouble straightening up when on their backs. ” A combination of ultra-thin film electronics and a non-adhesive adhesive braided structure on the insect’s abdomen has shown a success rate of over 80% in self-righting attempts “, The researchers report in flexible electronics npj.

Thus equipped, the cyborg bugs were tested: the battery was charged with simulated sunlight for 30 minutes, and the cockroaches were spun left and right using a wireless remote control. Electrical impulses applied to the insect’s cerci – two appendages located at the end of its abdomen, which are sensory nerves – push the beetle to move in one direction or another.

The device proved to be fully functional. ” The body-mounted ultra-thin organic solar cell module reaches 17.2mW of power, which is over 50 times the power of current living insect energy harvesting devices said Kenjiro Fukuda, who led the team.

More upgrades are planned before this army of cyborg cockroaches is sent on a mission. In fact, the current system only has a wireless locomotion control system, which is not enough to prepare an application such as urban rescue. ” By integrating other necessary devices, such as sensors and cameras, we can use our cyborg bugs for such purposes. Fukuda told CNET. However, these components will require more energy.

Fukuda also pointed out in a statement that the deformed abdomen is not unique to cockroaches, so the strategy could be adapted in the future to other insects such as beetles, or perhaps even flying insects, such as cicadas. 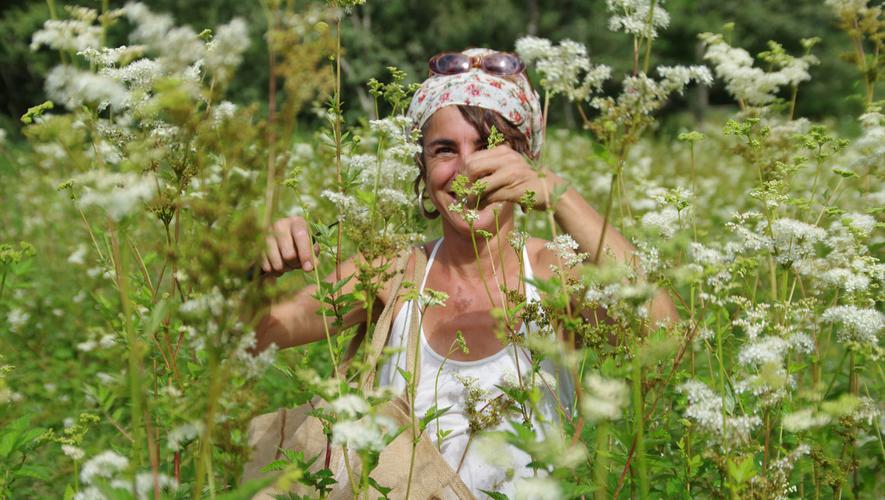 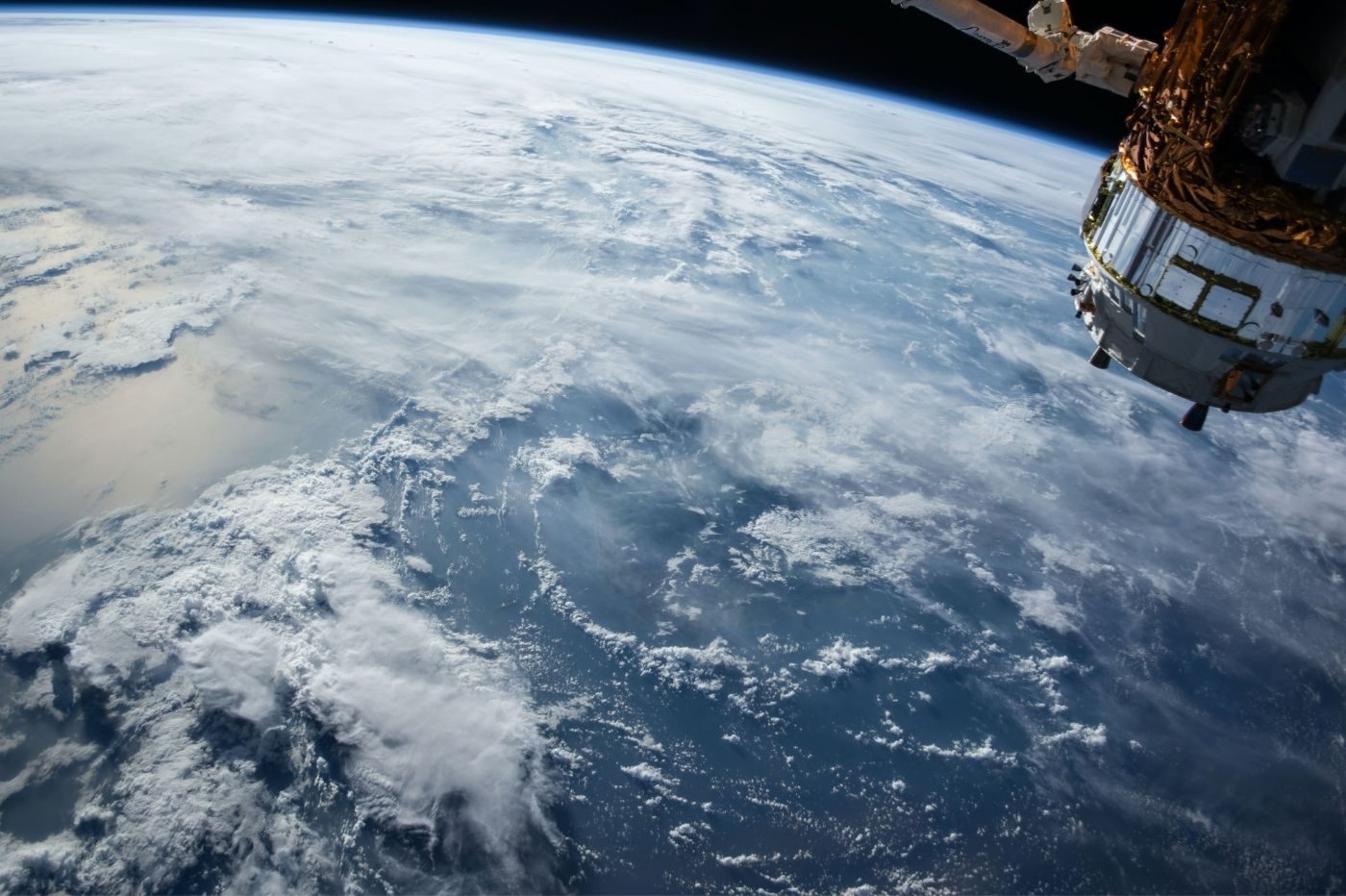