An international team of scientists, led by an astrophysicist from ULiège, has just announced the discovery of two “super-Earth” type planets. A super-Earth is a planet located outside our solar system, more massive and larger than Earth and a priori as rocky as it is. These two super-Earths revolve around Speculoos 2, a small cold star located about 100 light-years from our Earth and the second coldest star around which planets have been detected. This important discovery is the subject of a publication in the journal Astronomy and astrophysics.

A first planet, the innermost of the system, was initially identified by NASA’s Tess space mission, dedicated to the search for exoplanets orbiting nearby stars. This planet, which is about 30% larger than Earth, completes an orbit around the star in just 2.7 days. The ULiège researchers used their ground-based Speculoos telescopes to confirm and characterize this planet, and also probe the system deeply for other planets that may have been “lost” by Tess. The observations proved fruitful as they not only helped confirm the first planet, but also led to the detection of a previously unknown second.

This second planet, called Speculoos-2c by ULiège researchers, is similar in size to the first (about 40% larger than Earth) but has a longer orbital period of about 8.5 days. This orbital period places the planet in the so-called “habitable” zone around its star, that is, the region of space where conditions are favorable for the appearance of life as we know it on Earth. : neither too far from its “sun” so that the water does not freeze nor close too much so that it does not evaporate. “Although this planet is very close to its star, about ten times shorter than Mercury’s around our Sun, the amount of stellar radiation it receives remains small and could allow liquid water to be present on the planet’s surface, as long as has a sufficient atmosphere “, explains Francisco J. Pozuelos, researcher at the Institute of Astrophysics of Andalusia, former postdoctoral researcher at ULiège and one of the main co-authors of the paper. The presence of liquid water is considered a necessary condition for the appearance of life.

The team of researchers will then study the atmosphere of this planet, in particular with the James Webb Telescope. In this atmosphere, the idea is to look for anomalies or chemical imbalances that can be explained by life. For James Webb, Speculoos 2c would be the second most favorable target among the potentially habitable terrestrial planets we currently know. It is only surpassed by the Trappist-1 planets, which were also discovered by Liege astrophysicists in 2016. “This comparison, however, does not take into account the fact that Speculoos 2c is located near the inner limit of the habitable zone and could therefore have an atmosphere particularly rich in water vapor, which would therefore increase its atmospheric signals.“explains Laetitia Delrez, the astrophysicist at ULiège, the lead author of the study.”Furthermore, the models often differ in the exact location of this inner boundary of the habitable zone depending on the characteristics of the star. The discovery of Speculoos 2c therefore offers a unique opportunity to better understand and link the habitability conditions around the smallest and coldest stars in our solar neighborhood “..

Like the Earth, Speculoos 2c is probably made of rocks, given its size. “We are not 100% sure that the planet is rocky because we do not know its mass, but its size is smaller than all known ‘mini-Neptunes’ and it is therefore very likely that its rocky nature.astronomer Michaël Gillon (ULiège) tells us. In fact, when we observe all exoplanets with a size between 1 and 1.6 Earth rays and of known mass, they are almost all rocky. So, statistically, Speculoos-2c (1.4 Earth radius) probably is too.

Beyond the Earth’s radius of 1.6, most exoplanets have an extended gas envelope and are referred to as “mini-Neptunes”. When we get to dimensions similar to Uranus and Neptune, then we are talking about exo-Neptune, or simply giant planets. 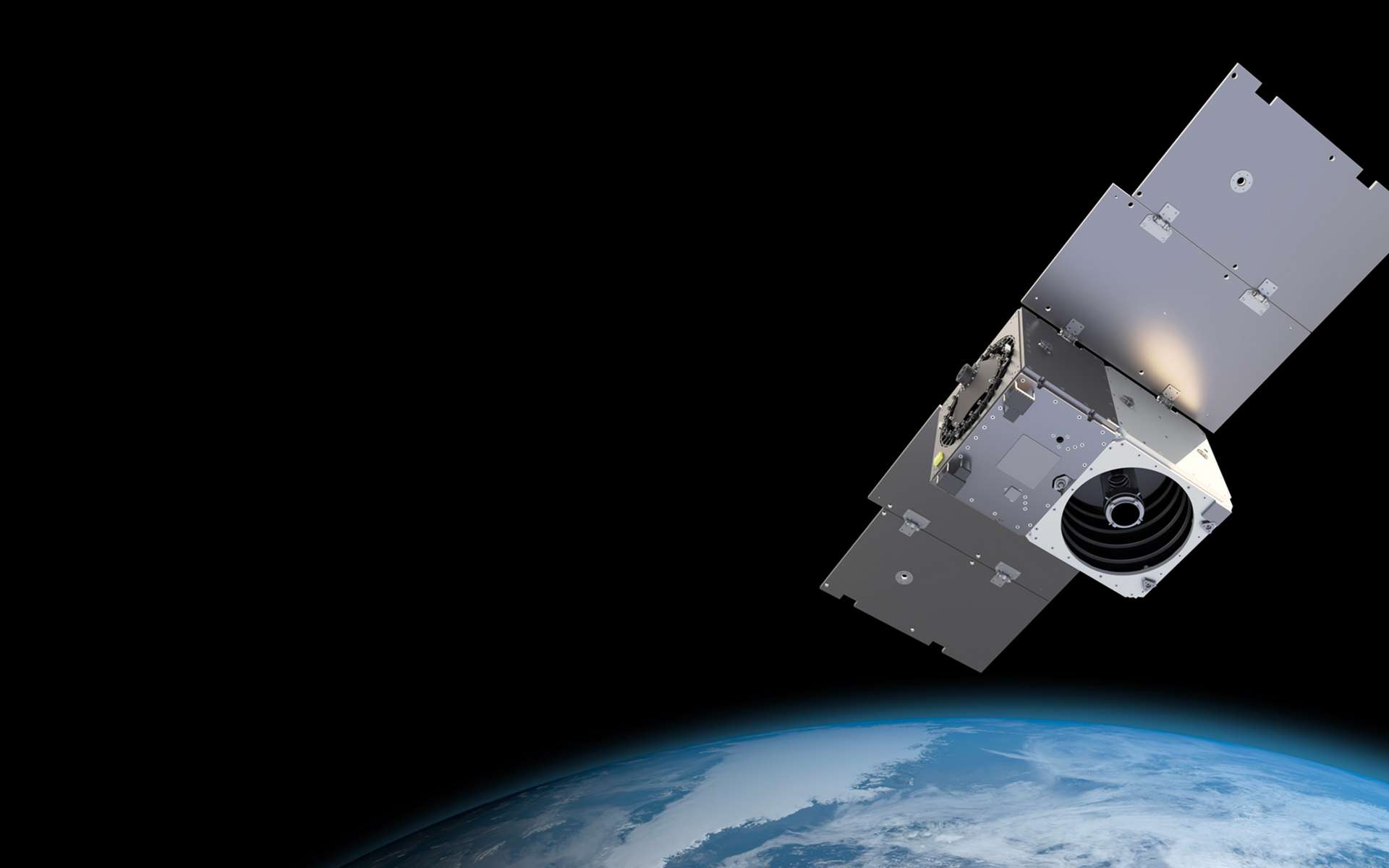 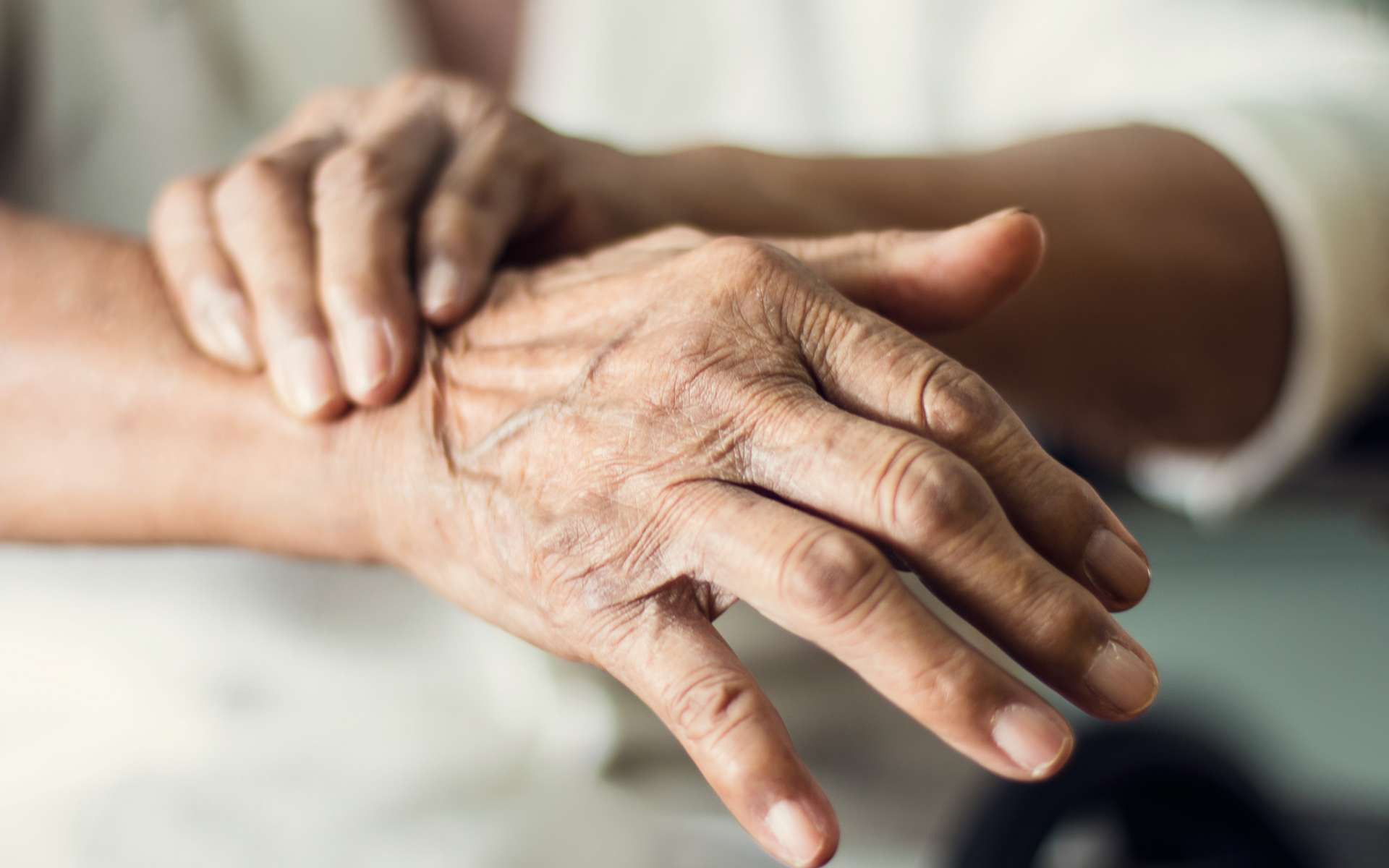 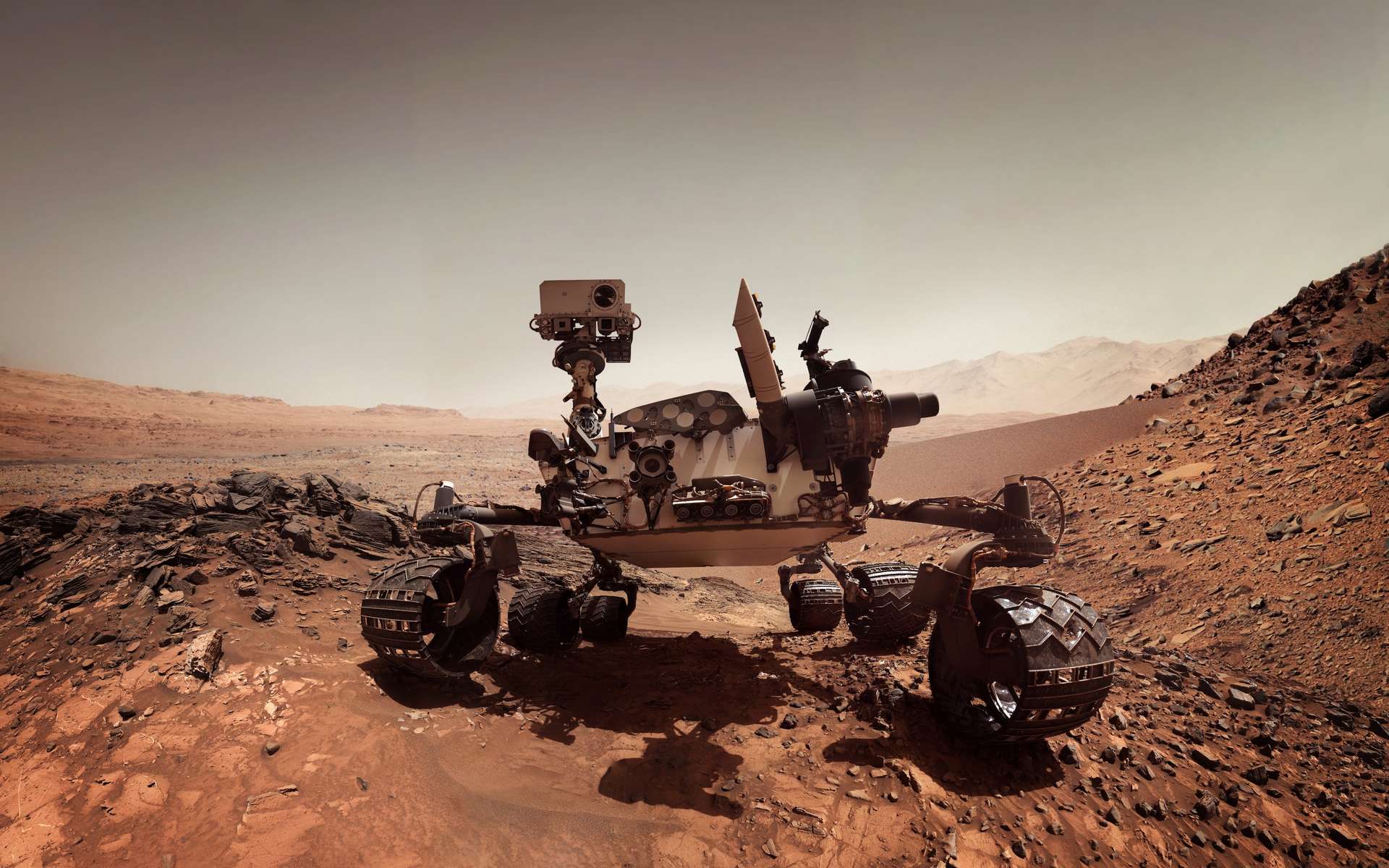 Perseverance was unable to detect biological signatures on the surface of Mars, the study finds