The worsening news has significantly increased the likelihood of the stagflation scenario occurring. It is now almost certain that we are in stagflation. What are the effects of this context of weak growth and return of rising prices on the valuation of the main indices?

We carried out an empirical evaluation exercise of the S&P 500, Eurostoxx and CAC 40. To establish the theoretical value of the indices, we made 3 hypotheses:
 A hypothesis on interest rates (US zone and €)
 Hypothesis A PER according to the interest rate (behavioral approach)
 A normative assumption of the profit margin to determine the EPS
The PER applied to a regulatory BPA makes it possible to calculate the valuation of the indices

The Congressional Budget Office (CBO) is a federal agency attached to the US parliament, whose mission is to carry out “non-partisan” studies on matters relating to the US federal budget. It regularly updates budget projections for the next 30 years, with 10-year interest rate assumptions that can be considered reasonable.

We keep the rate of 4%, assumed by the CBO for its projections for the next thirty years; this rate also corresponds to the average of the last thirty years.

For France we have chosen the 2.7% rate, which also corresponds to a long-term average, from the introduction of the cashless € (early 1999), to today …

To determine the EPS needed to calculate the CAC 40 valuation, we rely on the median net margin of the companies that make up the S&P 500. Over the past 20 years it has evolved as follows:

The line that appears on the graph is simply the long-term trend, determined by the regression of margins over time. It allows us to better visualize the permanent improvement in the net margin of American companies, which has doubled in 20 years. It also allows you to determine a regulatory margin, which appears in red on the graph. It seems that in the US the 2023 margin of companies forecast by analysts (14.9%) is 1.4 points higher than the regulatory margin, calculated from the long-term trend (13.5%). The EPS adjustment factor is 13.5 / 14.9, or approximately 10%: the current EPS is considered to be 10% higher than its regulatory level. It is this normative level that we use to establish the theoretical rating of the S&P 500.

The multiplication of the PER associated with the assumption of the interest rate (4% in the USA, 2.7% in France), by the regulatory EPS, determines the evaluation of the stock market index. We have conducted these calculations on the S&P 500, Eurostox and CAC 40 indices.
The results of this behavioral assessment of the indices appear in the following table:

It therefore appears that even after the price correction, stock market indices are overvalued by 5 to 20%. Specifically, the rating of the CAC 40 is about 5700 points, which is 8% less than the current price. The bear market is not over. 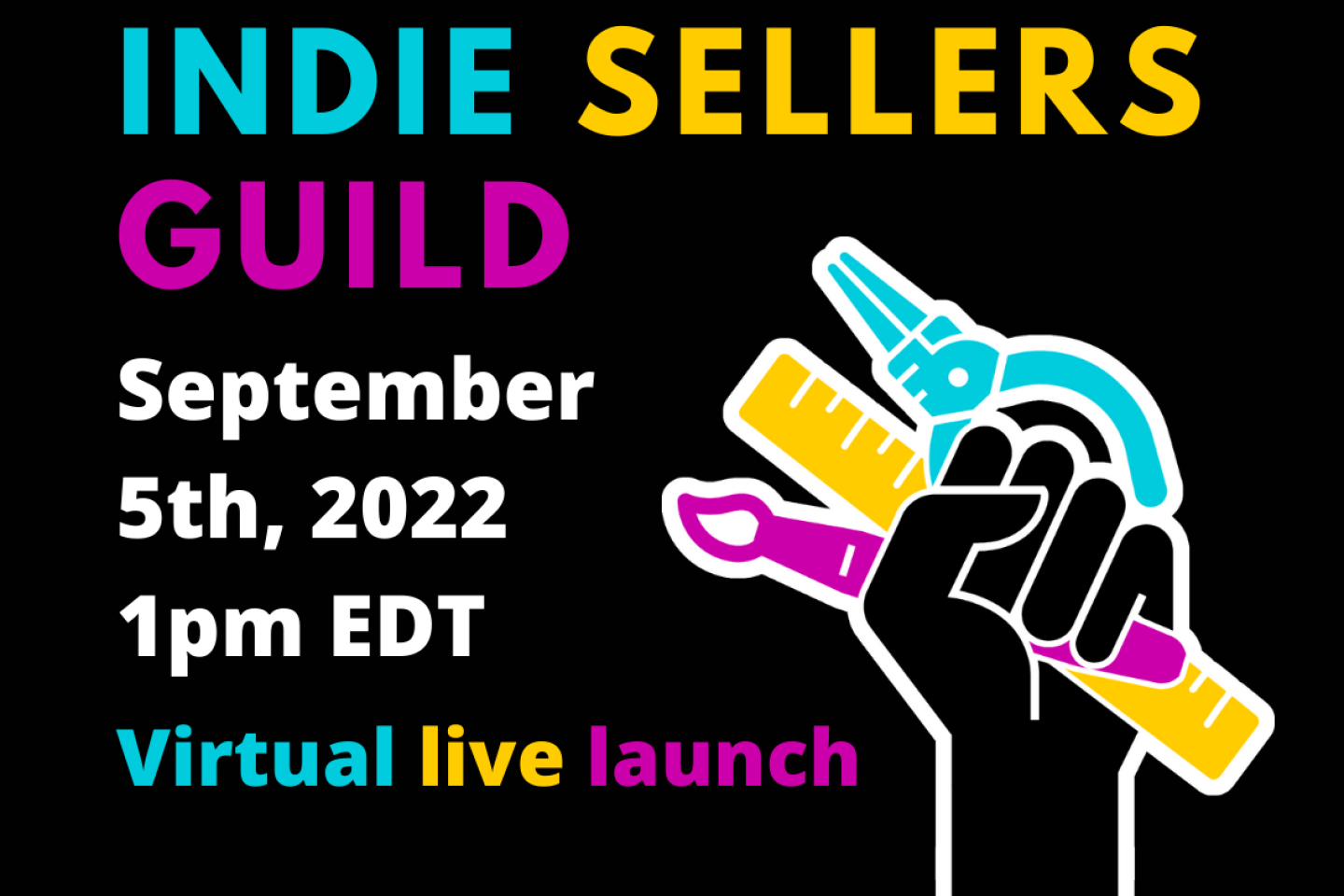 On Etsy, merchants organize themselves into a union for the first time

who are the competitors of the electric baby Jeep? 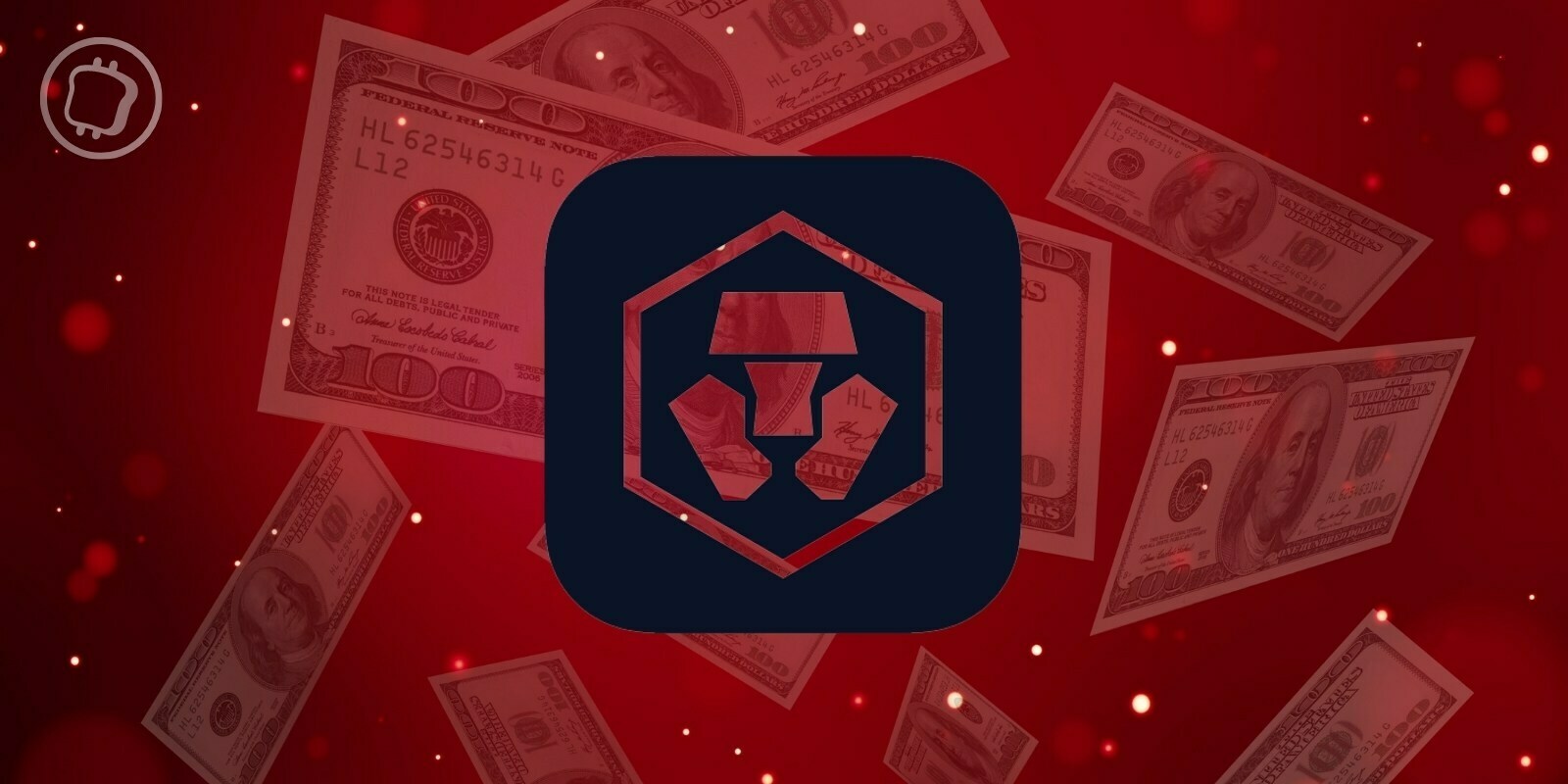