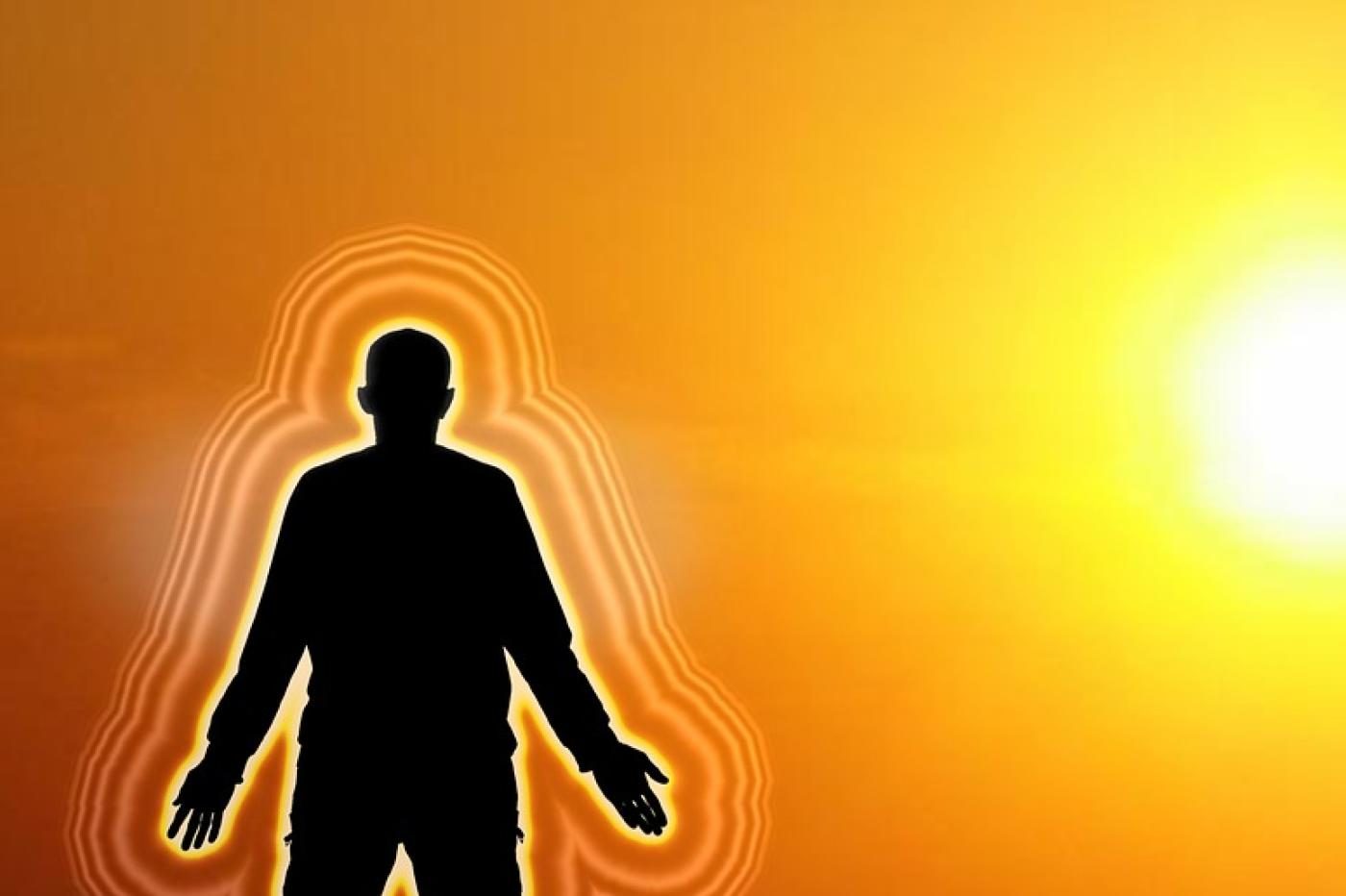 Researchers have shown that some chemical species produced by our body react with ozone and significantly change the chemical composition of the surrounding air.

The air around us is loaded with potentially undesirable molecules, both for humans and for their environment. Some natural processes can rid us of some of them. This is particularly the case with the UV rays emitted by the Sun. And by studying this mechanism inside, researchers have made a very surprising discovery; in a work identified by Interesting Engineering, they demonstrated that the human body produces its own ” oxidative field ” who it directly alters the chemical composition of the surrounding air.

Outside, the Sun’s UV radiation reacts with ozone molecules in the atmosphere to form what is called hydroxyl radicals or OH radicals. It is a chemical species that belongs to the free radical family, which means that it has several lone electrons.

However, electrons cannot bear to be alone; this configuration makes these free radicals unstable, as these particles desperately seek a mate with which to mate to stabilize the molecule. In practice, this means that these OH radicals are extremely reactive; they easily combine with other chemical species (we speak of oxidation in this context). In the atmosphere, it is precisely ozone that often acts as a partner for these OH radicals.

This process is very important for humans. These radicals are sometimes referred to as “atmospheric cleaners” because this oxidation tends to neutralize a large number of air pollutants … at least outdoors. In fact, glass windows filter a considerable part of the radiation that has a short wavelength, such as UV.

The researchers therefore expected the concentration of OH radicals to be relatively low inside, which would have direct consequences on air quality and therefore human health.

To test this, they then set up an experiment based on three groups of four people. They asked them to stay for a while in a special room, devoid of solar radiation and where the composition of the air was precisely controlled.

The human body is an OH radical factory.

They monitored the level of OH radicals there, with and without ozone. And when they compiled the results, a big surprise awaited them; these molecules were in fact present in the air of the room, and in abundance. In some cases, this concentration was even comparable to that measured outdoors.

According to the researchers, there was only one possible interpretation: it was the human body that produced these OH radicals itself. ” The discovery that humans are not only a source of reactive chemical species, but that we can also transform them ourselves surprised us a lot. “, Admits Nora Zannoni, researcher at the Institute of Atmospheric Sciences and Climate in Italy.

They then tried to find the precise origin of this phenomenon. They determined that the body generates its own oxidation field when ozone in the air reacts with squalene. It is a hydrocarbon produced by mammals; it is essential for the synthesis of some essential molecules of our physiology, such as steroid hormones, vitamin D or cholesterol.

It is also one of the fatty compounds that help protect the skin, and it is at this level that it is it reacts with ozone to fuel this famous oxidation field. This also applies to some compounds present in the exhaled air.

No direct dangers, but significant implications

This discovery is not bad news in itself. As stated above, OH radicals are extremely unstable and they are not not dangerous as such. But this dynamic could still have significant consequences that absolutely need to be explored as a precautionary principle.

Because if the extreme reactivity of the OH radicals allows them to neutralize some pollutants, it also means that they probably react with many other chemical compounds. This means they could perfectly participate in the formation of potentially dangerous substances.

However, the results of all these interactions are still very little documented. For researchers, this raises many questions, which they all have direct implications for public health. They therefore believe that we will have to look seriously at the issue, even at the cost of making major changes to the layout of the spaces.

This would imply, for example, the integration of new tests into certification procedures that allow a new material to be placed on the market. The new products, in fact, are not necessarily tested in the presence of living beings and ozone. These certifications could then miss some reactions with free radicalswith potential consequences for human health.

” We need to rethink indoor air chemistry, because the oxidation fields we produce will transform many chemical compounds in our immediate vicinity concludes Jonathan Williams, lead author of the study.

The text of the study is available here. 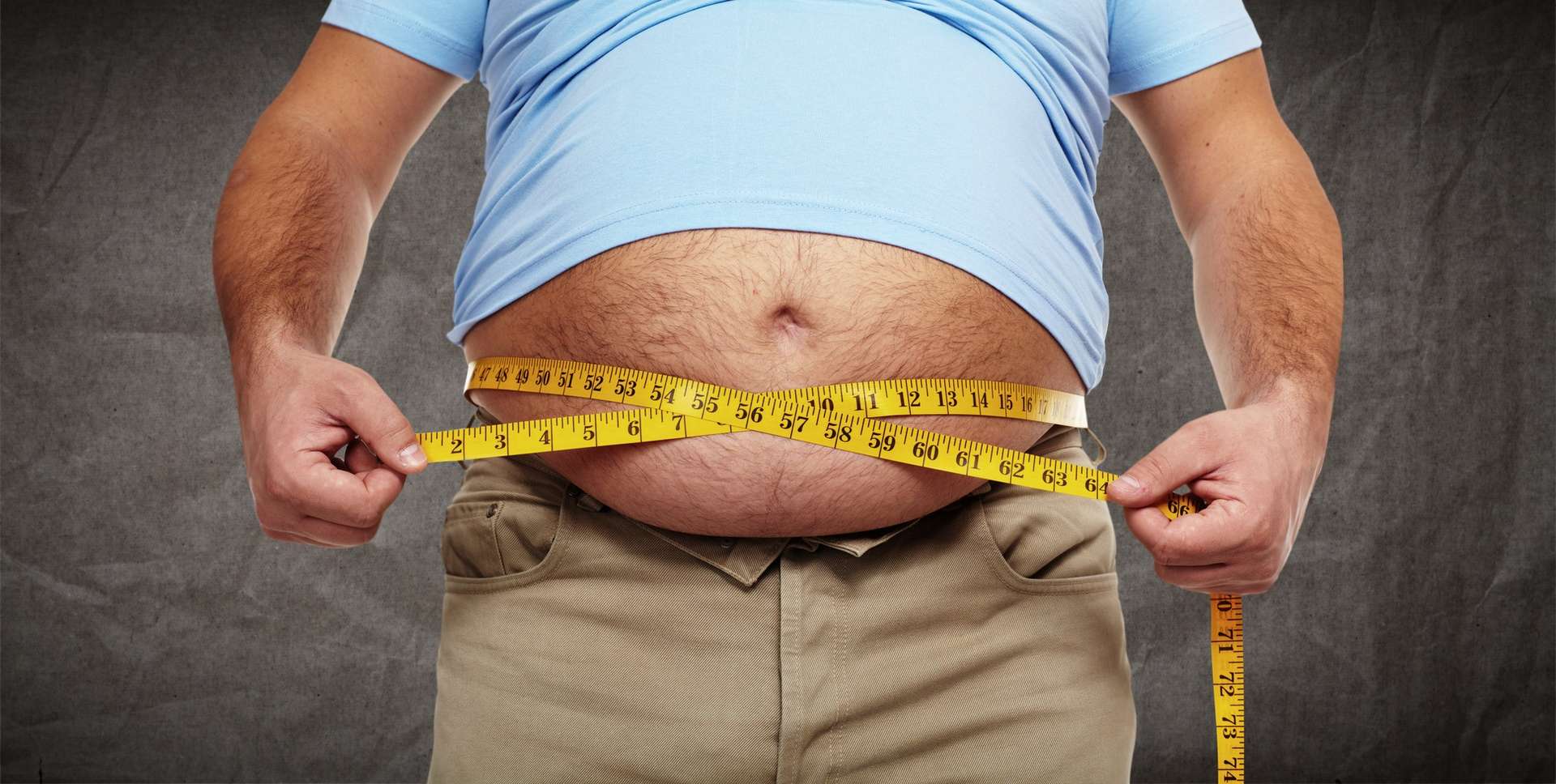