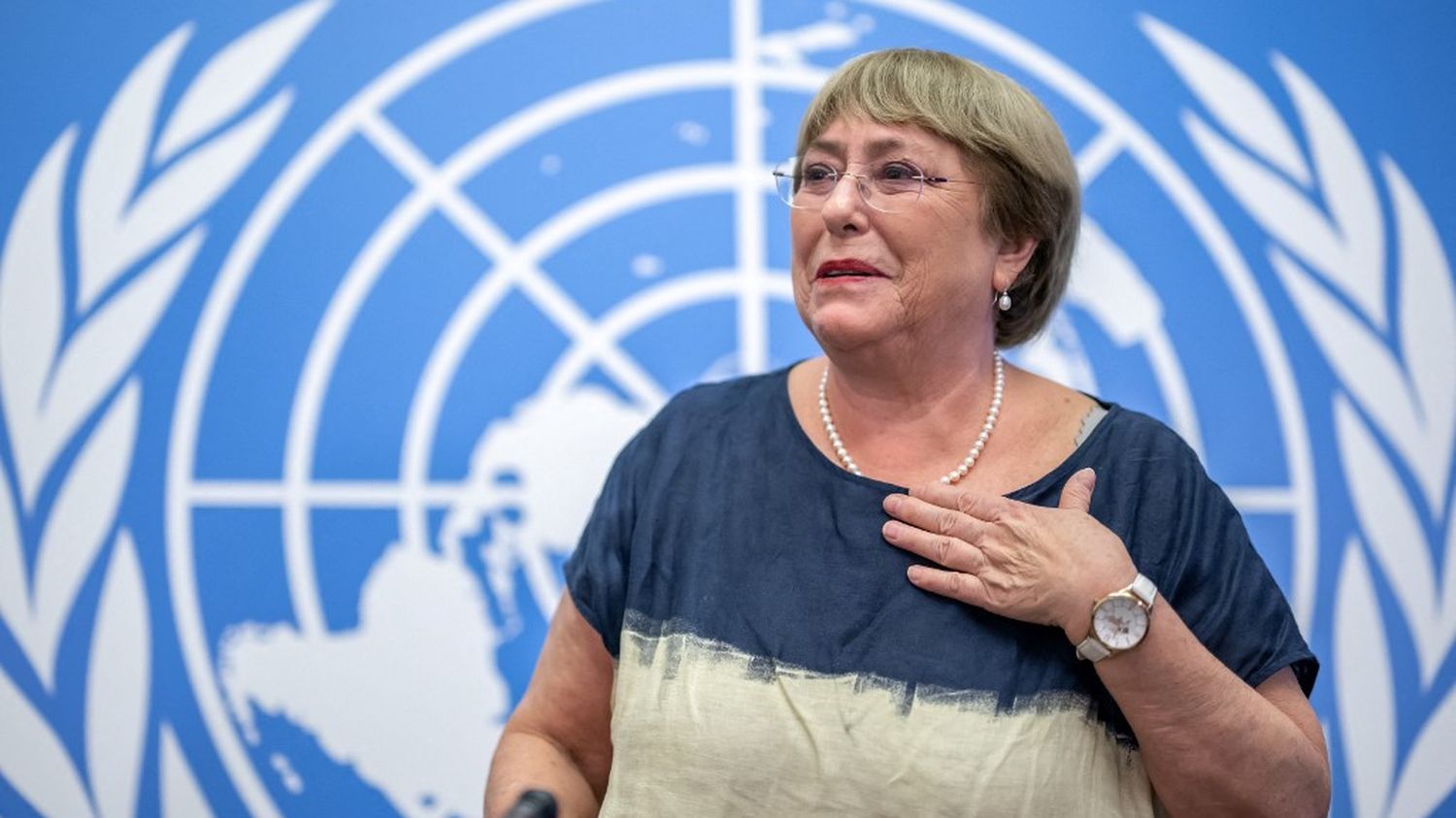 Despite enormous pressure from Beijing, the UN has finally released its long-awaited report on human rights violations in China’s Xinjiang region. According to the United Nations, crimes against humanity may have been committed in the region.

Shock report from the United Nations. The United Nations released Wednesday 31 August the long-awaited report on human rights violations in China’s Xinjiang region, where the Uyghur minority is persecuted. According to this report, “serious violations” human rights rights have been committed in this region and allegations of torture and sexual violence in Xinjiang “are credible”.

“The extent of arbitrary and discriminatory detention of members of Uyghurs and other predominantly Muslim groups … may amount to international crimes, particularly crimes against humanity.”

The UN believes the situation in the region needs attention “urgent” of the international community.

the Office of the High Commissioner for Human Rights, of which Michelle Bachelet left the management on Wednesday, therefore published this report in extremis despite pressure from Beijing. After a series of attacks attributed to Uighur Islamists or separatists from 2009 to 2014, the Chinese region is under intense surveillance. Western studies, based on interpretations of official documents, testimonies of alleged victims and statistical extrapolations, accuse Beijing of having interned at least one million people, mostly Uyghurs, of carrying out sterilizations and abortions in the “camps” “strengths” or to impose “forced labor”.

The contents of this report have so far been well preserved. The US government had accused Beijing of “genocide” in Xinjiang. In January, the French National Assembly, following in the footsteps of the representation of the United Kingdom, the Netherlands and even Canada, also described “genocide” China’s treatment of Uighurs. Beijing continued to repeat all the evil it thought about this report prior to its publication. “The so-called Xinjiang problem is a totally fabricated and politically motivated lie”which hinders the development of China, had assured the Chinese ambassador Zhang Jun. 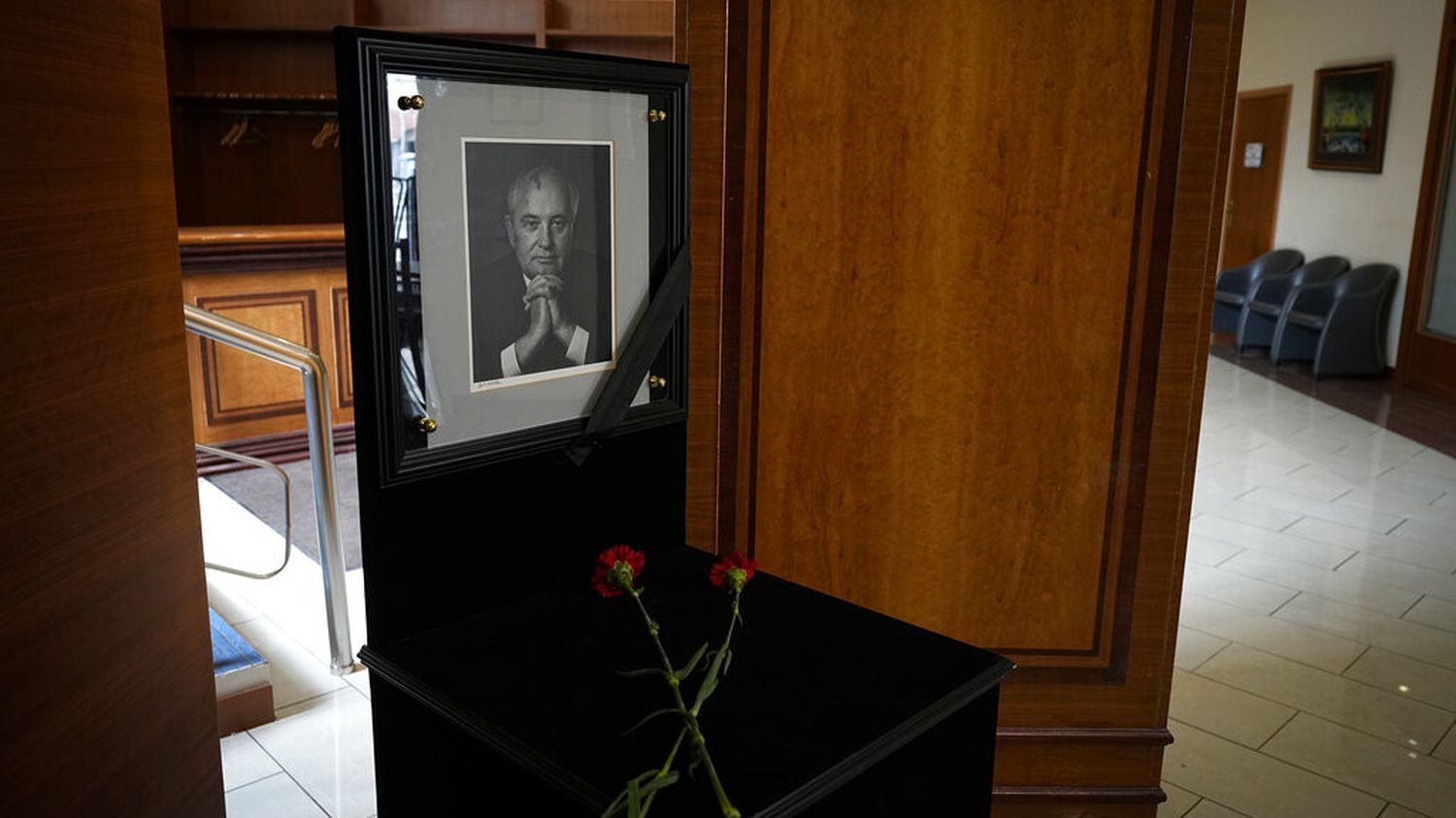 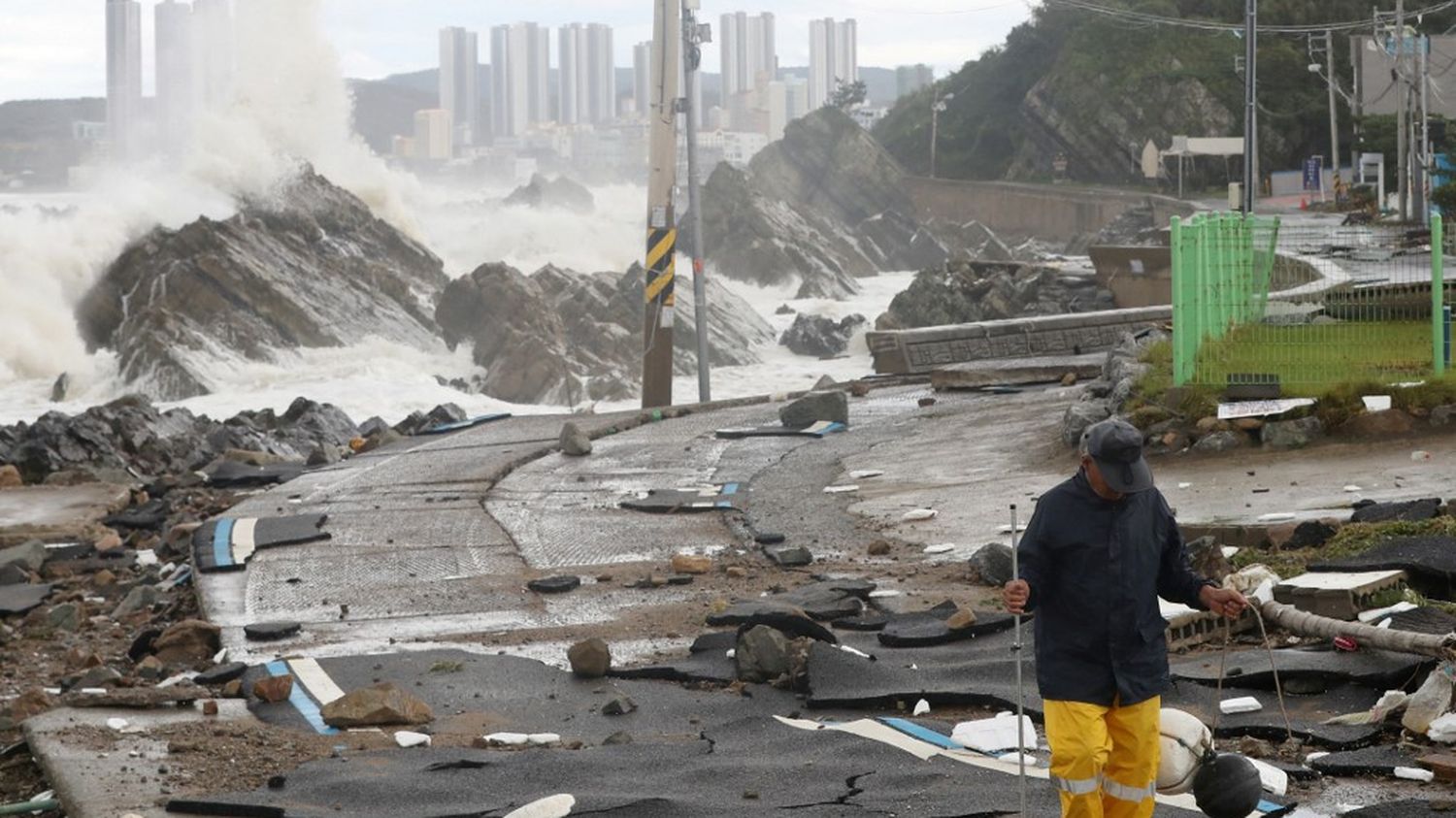 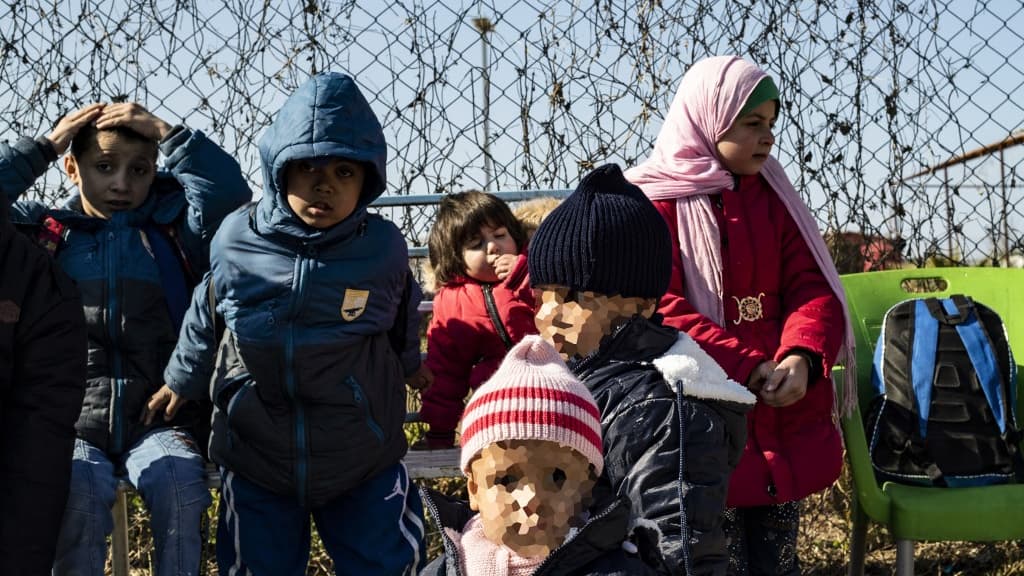 France condemned by the ECHR