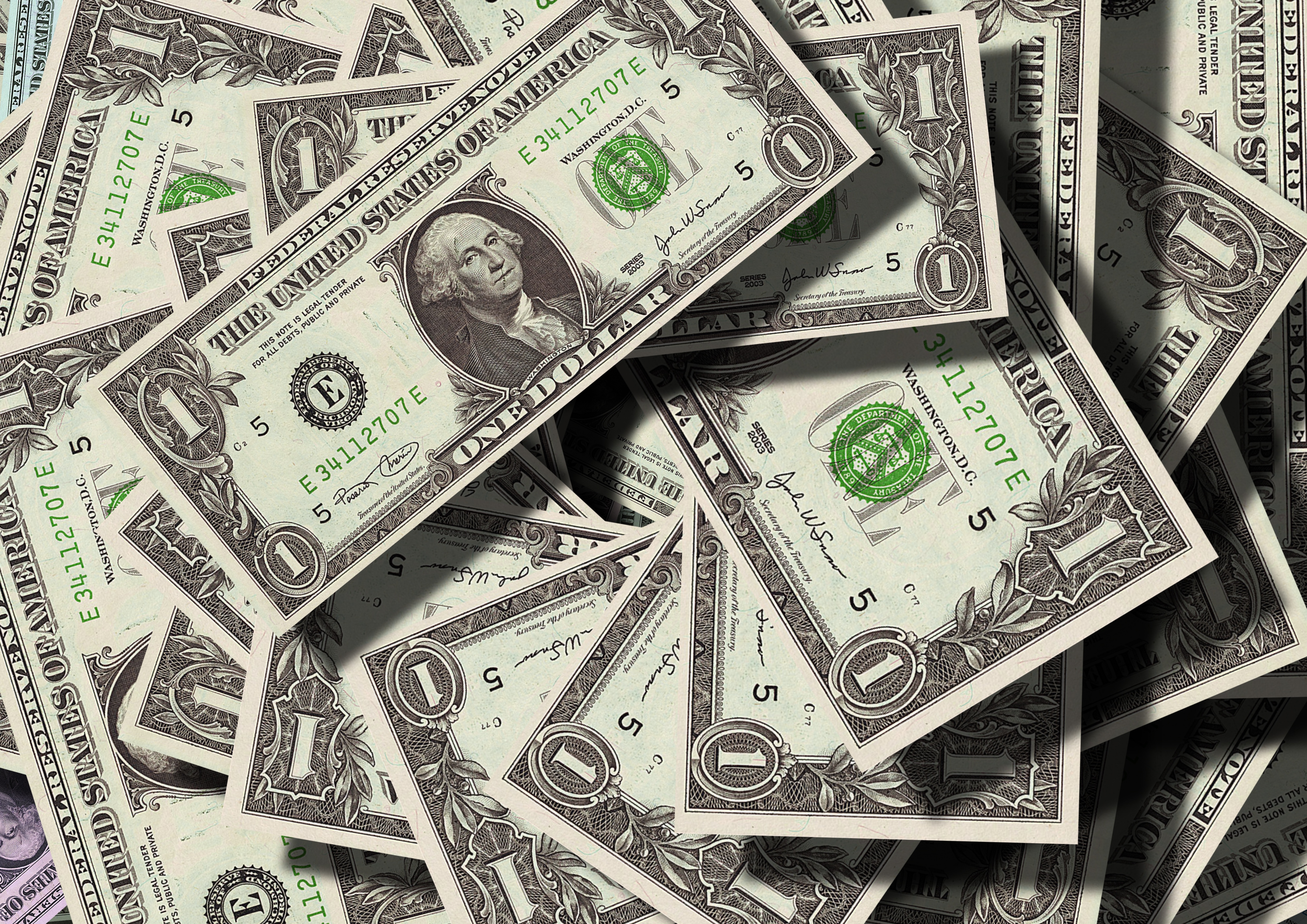 Seldom has the dollar king been so imperial. Backed by its safe haven status and expectations of a tightening of monetary policy by the Federal Reserve (Fed), the greenback has made substantial gains against many other major currencies since the start of the year 2022.

The US dollar index (DXY), an index that measures the evolution of the dollar against a basket of other currencies such as the euro (whose weight is the highest in the basket with 57.6%), the yen , the pound sterling or the Swiss franc, has jumped nearly 14% since the beginning of the year.

The strength of the greenback, which penalizes some commodities such as oil, was particularly visible against the euro, which fell below parity this summer and is struggling to keep it above par. The European currency is penalized by fears of recession in the Old Continent, against the backdrop of the surge in electricity and gas prices. UBS Bank is not expecting any change in trend. The Swiss establishment recently updated its forecasts, and anticipates a euro at $ 0.96 in December, which would then remain below $ 1 until June 2023.

The Brazilian real and the peso are stronger than the dollar

However, some currencies are holding up. Among the currencies of emerging countries, the dollar is even down against the Brazilian real (-5.9%) and the Mexican peso (-1.8%).

“The Brazilian real and Mexican peso have shown surprising resilience against the rising dollar, likely supported by high interest rates in Brazil and Mexico and less worrying economic outlook than their neighbors,” UBS points out.

The Brazilian real is benefiting from the massive monetary tightening of Banco Central do Brasil, the central bank of Brazil. “The institute has been extremely proactive in fighting inflation. In August it raised the benchmark rate for the twelfth consecutive time. [le Selic, NDLR] at 13.75% “, underlines John Plassard, director and investment specialist at Mirabaud.

Inflation (albeit at a still high level) is decelerating, also to the benefit of the currency, adds the expert. In July, price increases remained limited to 10% over a year and even decreased over a month. The sharp rise in oil prices also supported the Brazilian real, with Brazil being the eighth producing country according to the US Department of Energy.

The Mexican peso is also benefiting from the rise in key rates, with the Bank of Mexico raising its rate to a record 8.5% two weeks ago. The Mexican government has also practiced prudent fiscal policy, resisting stimulus calls even at the height of the pandemic.

As Bloomberg points out, the Mexican currency is also driven by industrial relocation, with American companies repatriating part of their Asian production units to Mexico, due to wage increases in China, the country’s zero-Covid policy (which creates major disruptions to the production) and the increase in transport costs. This translates into investments and an improvement in the country’s balance of payments. “Mexico has begun to regain the competitive advantage it lost decades ago,” Hari Hariharan, chief executive of hedge fund NWI Management, told Bloomberg in New York.

Switzerland and its ultra-resilient economy

Beyond emerging country currencies, some developed country currencies hardly lost ground against the greenback. The US dollar has only gained 4% since the start of the year against its Canadian counterpart at C $ 1.3147. Again, the country’s linden-leaf currency was backed by an “ultra-proactive Bank of Canada that quickly raised its key rate” to 2.5% in mid-July, John Plassard points out. .

Inflation remains contained, settling at 7.6% in July, a sharp slowdown compared to 8.1% in June. Rising oil prices – Canada is the world’s fourth largest producer – is also affecting the currency’s attractiveness. According to UBS, the Canadian dollar has clear potential for appreciation, the Swiss bank is expecting a rate of US $ 1 to CAD $ 1.24 in June 2023.

The Swiss franc also retains its rank. The US dollar gained only 7.5% against the Swiss currency. “In June, the Swiss National Bank (SNB, the Swiss central bank) decided to stop intervening to prevent the appreciation of the Swiss franc, because this appreciation is a bulwark against inflation, the prices of imported products become lower” , recalls John Plassard.

“Inflation is under control, at 3.4% in one year [en juillet et juin NDLR]Full employment is maintained and, despite the high Swiss franc, Swiss exporting companies are performing well, “he adds.

The dollar is also making relatively moderate gains against the Australian dollar, up 6.7% since the beginning of January. Australia benefits from a solid economic situation, with IMF expected growth of 3.8% this year and 2.2% the following year.

“The main factors include Australia’s record trade balance due to high energy prices [et des métaux NDLR]a robust domestic economy and signals that China is ready to step up its stimulus measures, which has supported the shares of the major mining groups ”details UBS. 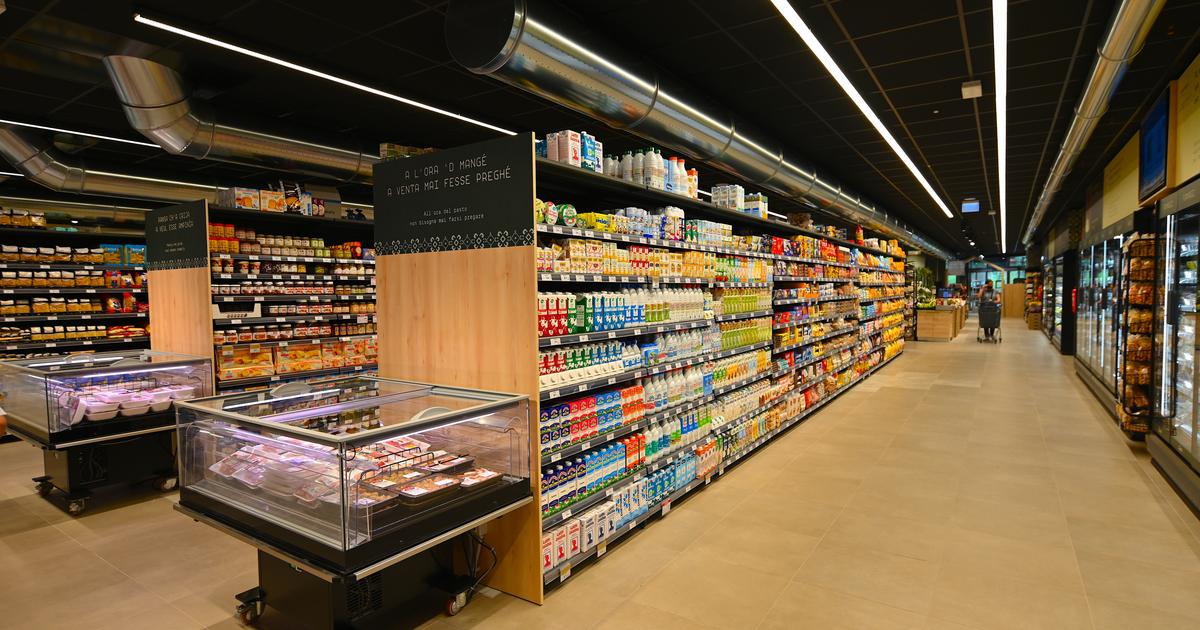 Prime Macron: here are the French who will benefit from this exceptional help!

Aldi is hitting hard with this awesome home cleaning promotion!