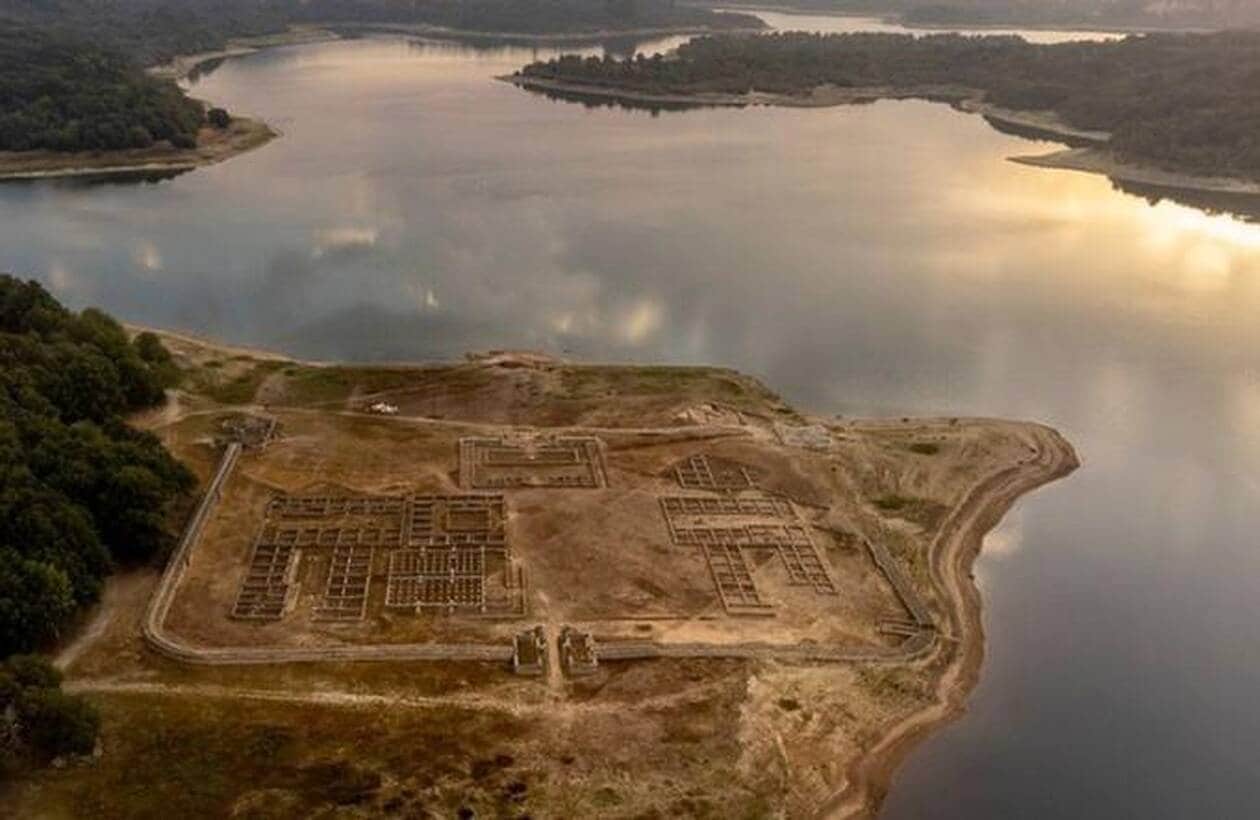 Almost 2,000 years ago, the fortified Roman settlement of Aquis Querquennis in Galicia, in northwestern Spain, arose from the waters of the Las Conchas reservoir. An archaeological site of over 25,000 m2built at the time with the aim of pacifying the region.

Seen from above, the field looks almost built yesterday. Like in the comic Asterix, is built in a geometric way, crossed by large lines at right angles. This image comes to us from the Las Conchas reservoir in Galicia, in northwestern Spain, where the water level has significantly decreased due to the summer drought. This is a Roman camp, dating back to 75 AD The site was submerged in 1949, when Franco’s Spain was building dams across the Iberian Peninsula. The Roman camp of Aquis Querquennis now rises sporadically from the waters that engulfed it, depending on the level of the Lima River.

Archaeological remains of the entire Roman encampment, known as Aquis Querquennis, were discovered after the water level plummeted as the Conchas reservoir in Galicia in northwest Spain. Roman settlement believed to have been built in 75 AD by the Romans before being abandoned around 120 AD pic.twitter.com/MT5AMAqgis

A camp for 500 legionaries and a squadron of cavalry

When Emperor Vespasian ordered its construction in 75, this 25,000 m² space was to house about 500 legionaries and a cavalry squadron, which will have two missions, explains the European Aquis Querquennis 3D project: build and monitor the Via Nova and pacify the region by freeing it from the “barbarians”.

For this reason, the legionnaires have the right to a state-of-the-art camp, composed according to archaeologists by a Principleo headquarters, two food granaries, a Valetudinarian (hospital), five troop barracks, but also sewage canals and an advanced defensive system.

This “jewel” of Roman military architecture is a mine of information for the specialists of the time. And the fact that it was submerged saved it from intensive tourism or the construction desires of real estate developers.

This isn’t the only site that emerged that re-emerged this summer, thanks to the drought. One can also observe the Spanish “Stonehenge”, a monument over 4,000 years old in the Valdecañas reservoir. 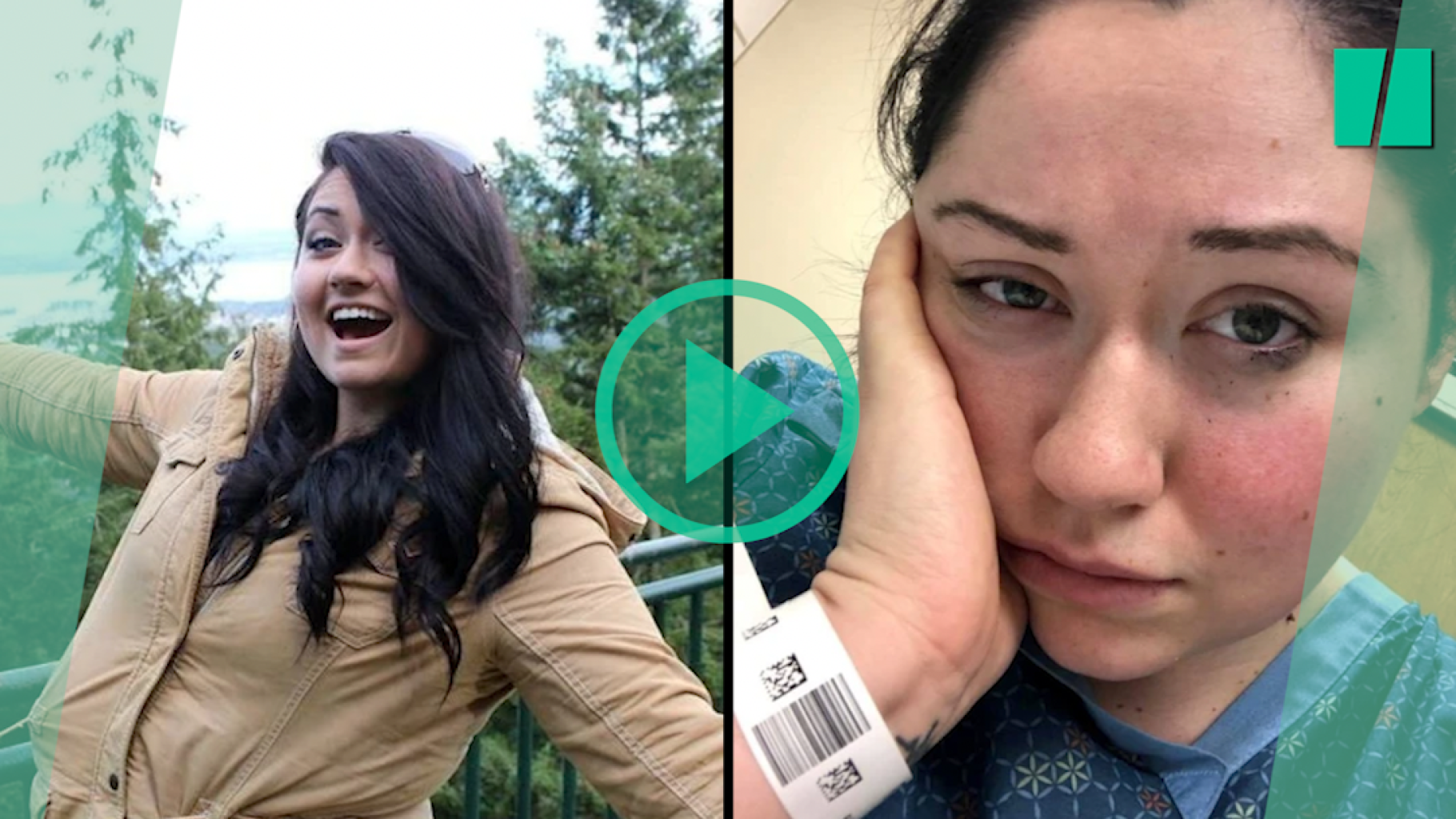 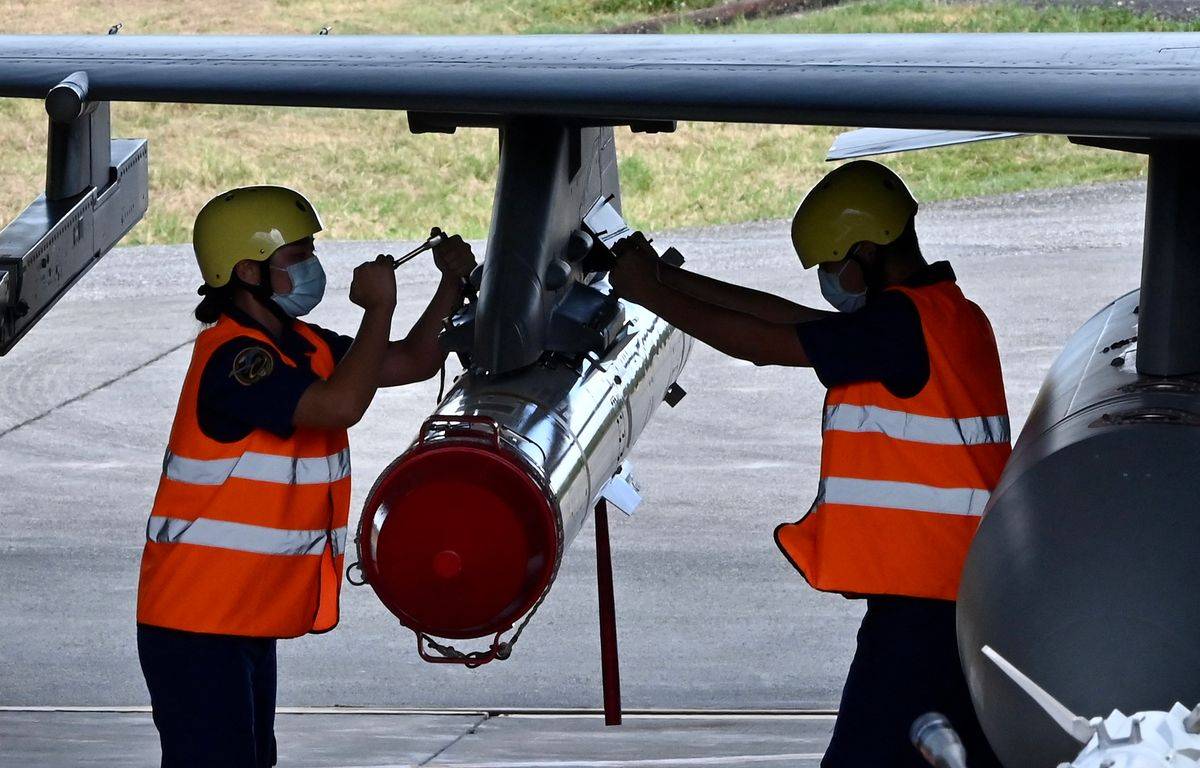 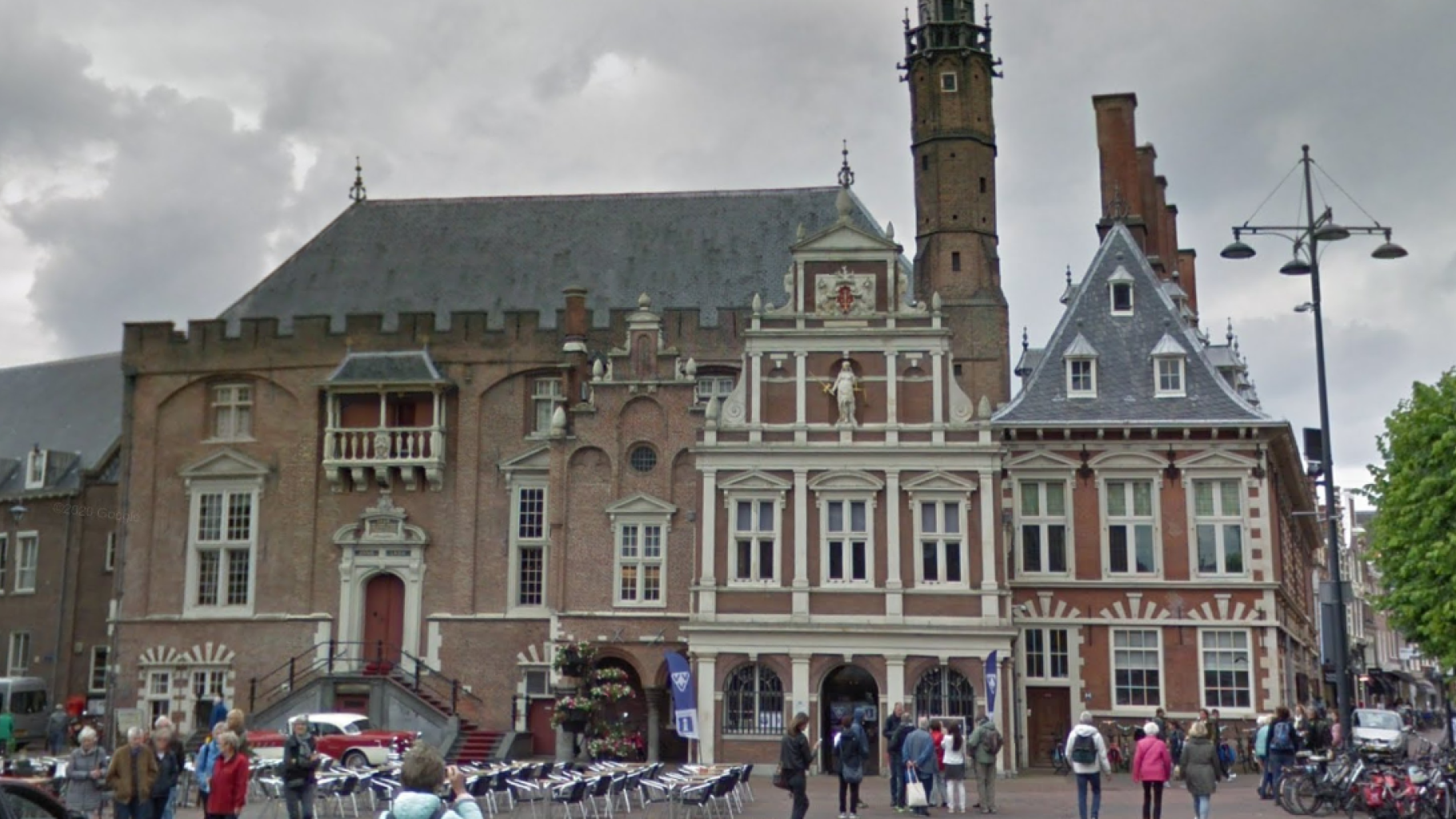 In the Netherlands, the city of Haarlem wants to ban meat advertising