This is a deterioration that has its impact on the stock market! On Thursday, Atos collapsed by more than 13%, to € 8.99, after falling 17.3% to the low of the session, to € 8.566. The stock in the company’s digital transformation group has lost three-quarters of its value since the beginning of the year.

Goldman Sachs went short on Atos, against the previous “neutral”, with a price target reduced from 23 to 8 euros. In question, the poor visibility offered by the practice and a path that will be long in its recovery, reports the Bloomberg agency.

For Mohammed Moawalla, in charge of title monitoring within the research office, “Atos’ financial profile will remain fragile over the next 12-18 months. “The pressure on organic revenue growth will remain strong, costs will remain high and it will take a long time for free cash flow to turn positive. The debt rate will increase, according to the analyst’s forecasts, which could lead to non-compliance with bank covenants by 2023.

The outlook is far from encouraging, with Atos now aiming at the lower end of its operating margin forecast range (3% to 5% of revenues) and operating cash flow ranging from -150 million euros to 200 million euros. The group announced in mid-June a plan to split into two entities: Atos, which would combine historical data center infrastructure management activities, and Evidian, for activities related to digital transformation, in addition to those of Big data and security. . 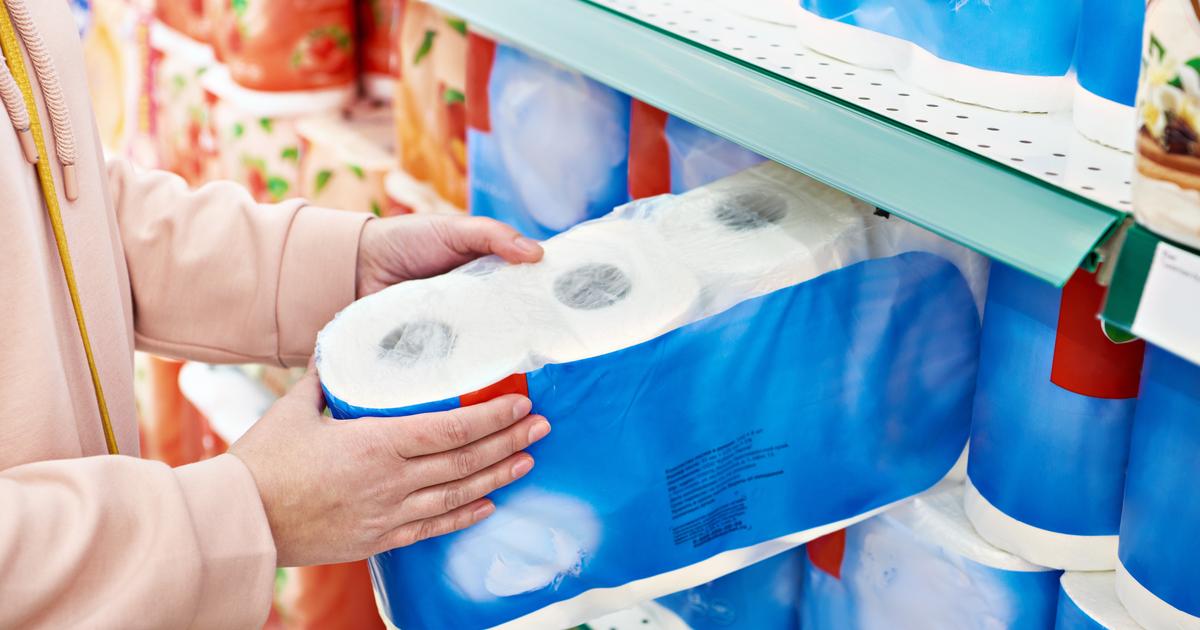 In Germany, the toilet paper industry is sounding the alarm this winter 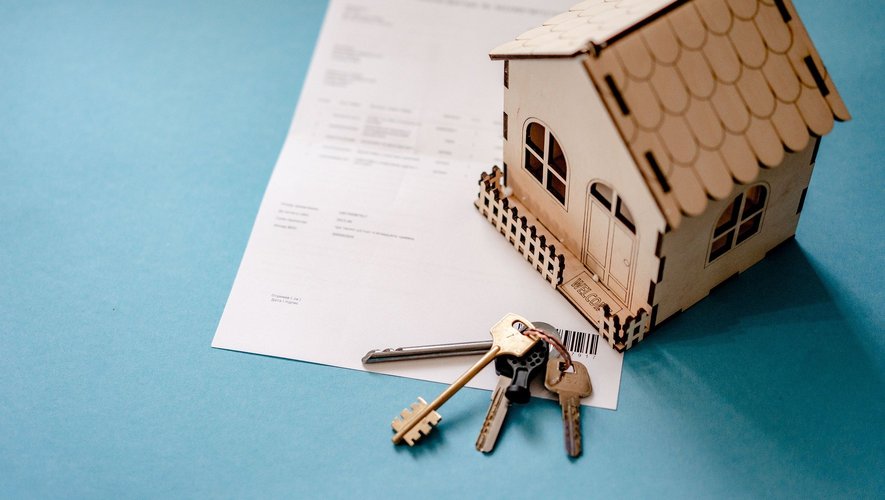