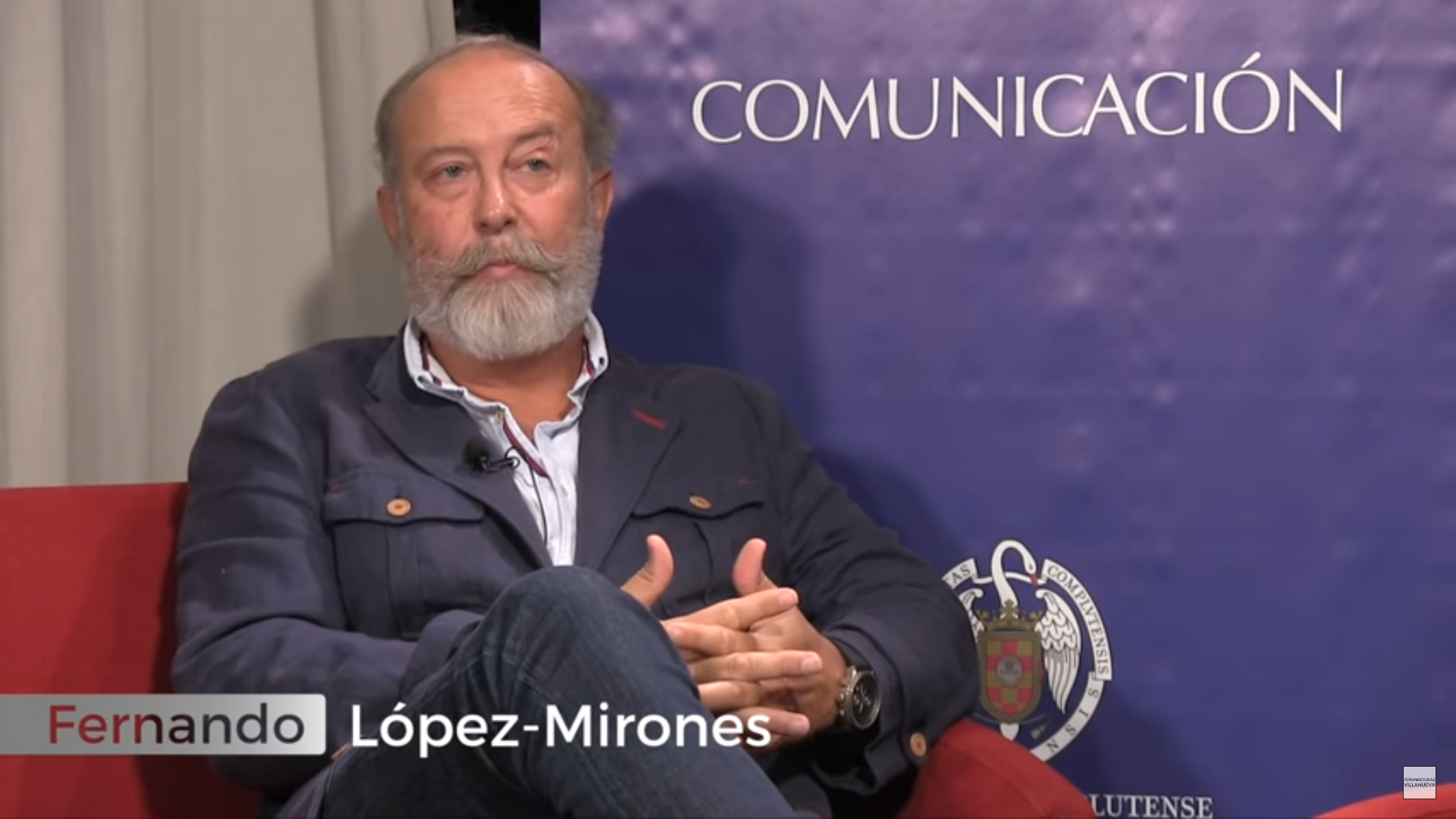 Fernando López-Mirones, biologist, documentary maker. He has served on the jury of numerous international film festivals. His script for the feature film Guadalquivir was nominated for the Goya Award for Best Documentary. In 2013 he was awarded the Medal of the Circle of Film Writers … Fernando paid tribute to his Telegramto the unvaccinated who held out until the end of this incredible global cabal.

Even if I were fully vaccinated, I would admire the unvaccinated for withstanding the greatest pressure I have ever seen, even from spouses, parents, children, friends, colleagues and doctors.
People who have been capable of such personality, such courage and such critical ability undoubtedly embody the best of humanity.
They are found everywhere, in all ages, educational levels, countries and opinions.
They are of a particular type; these are the soldiers that every army of light desires to have in its ranks.
They are the parents that every child wants to have and the children that every parent dreams of having.
They are beings above the average of their societies, they are the essence of the peoples who have built all cultures and conquered horizons.
They are there, by your side, they look normal, but they are superheroes.
They did what others couldn’t, they were the tree that withstood the hurricane of insults, discrimination and social exclusion.
And they did it because they thought they were alone and they believed they were alone.
Excluded from their families’ Christmas tables, they have never seen anything so cruel. They lost their jobs, they let their careers sink, they ran out of money … but they didn’t care. They suffered immeasurable discrimination, denunciations, betrayals and humiliations … but they continued.
Never before in humanity has there been such a casting, now we know who are the resisters on planet Earth.
Women, men, old, young, rich, poor, of all races and all religions, the unvaccinated, the elect of the invisible ark, the only ones who managed to resist when everything collapsed.
It is you, you have passed an unimaginable test that many of the marines, commandos, green berets, astronauts and toughest geniuses have failed to pass.
You are made of the stuff of the greatest who ever lived, those heroes born among ordinary men who glow in the dark.

Drought: is everything falling apart? 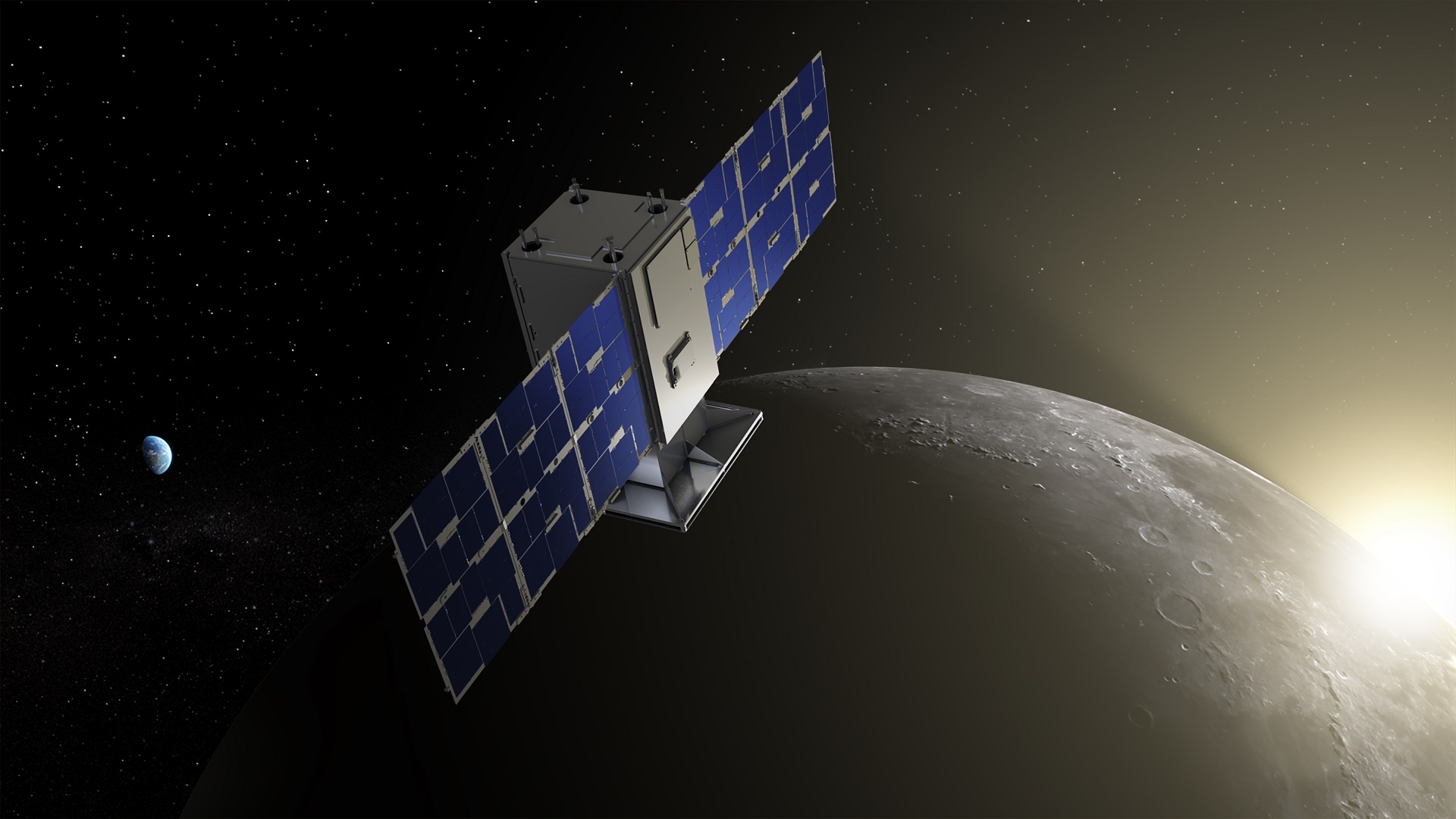